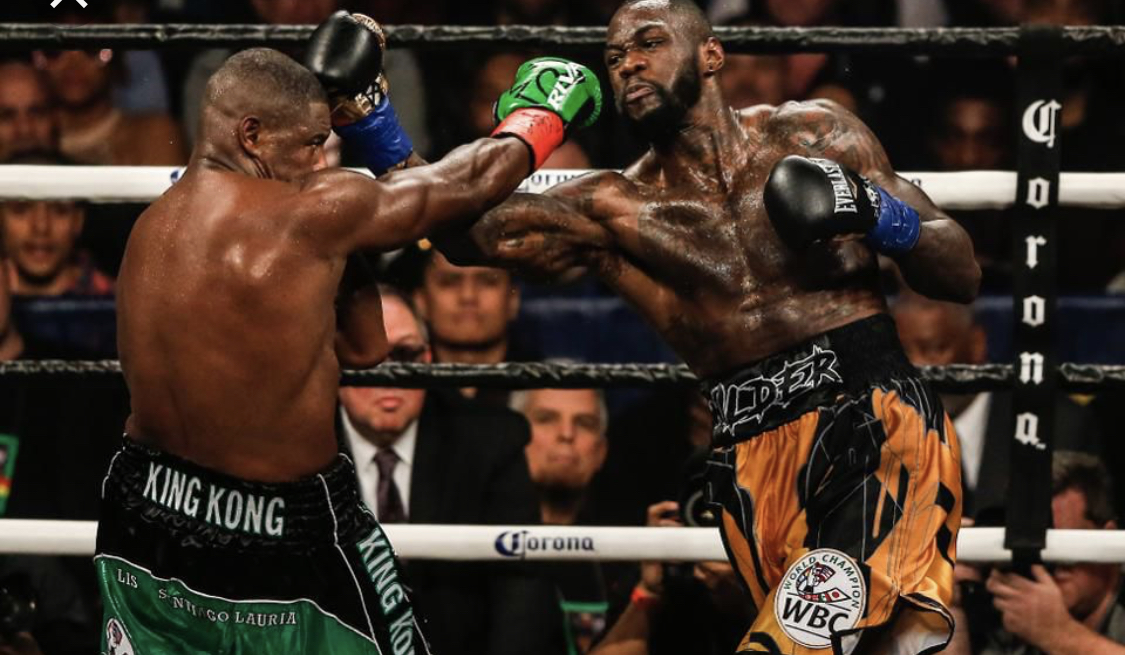 Deontay Wilder will defend his world title in a rematch against the hard-hitting Cuban slugger Luis Ortiz in his next bout, the WBC heavyweight champion confirmed on Twitter.

Sources have informed FightNights.com that the fight could take place on Sept. 7 or the 28 in Los Angeles on Showtime PPV with the latter being the likely the date. The Staples Center is rumored as a potential venue.

Ortiz (31-1, 26 KO’s), who nearly handed Wilder his first professional loss in their hotly contested bout in March 2018 before succumbing in a 10th-round stoppage, confronted Wilder in the ring after the latter’s first-round destruction of Dominic Breazeale earlier this month. Ortiz has gone 3-0 with two knockouts since losing to Wilder, including a 10-round unanimous decision over Christian Hammer in March.

Wilder (41-0-1, 40 KO’s) has defended his title nine times, a feat that is tied with Muhammad Ali (during his first title reign), Joe Frazier, Lennox Lewis (during his second title run), and Mike Tyson. Joe Louis holds the all-time record for any division with 25 consecutive world title defenses.

Joshua (22-0, 21 KO’s) told Sky Sports that he is willing to sit down with Wilder to iron out their differences and reach an agreement to fight. Moreover, the champion was optimistic they could still make a deal to fight before the year was over. That small glimmer of hope evaporated faster than Jason Biggs in the first American Pie film. With Wilder officially signed to rematch Ortiz, the superfight will have to wait for another doggone year.