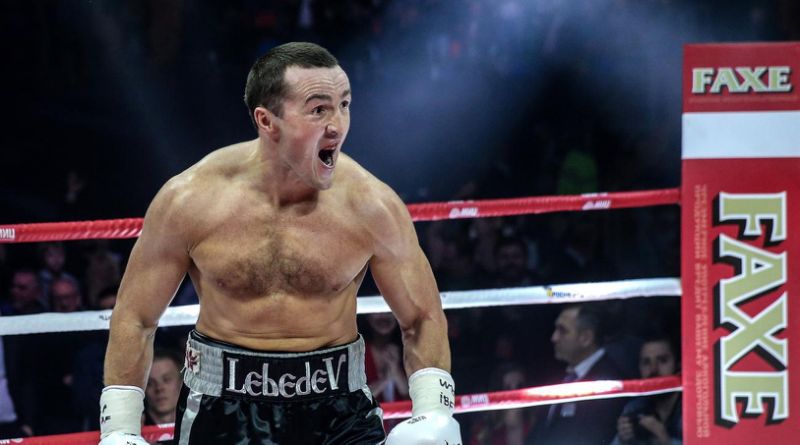 The World Boxing Association (WBA) Championships Committee call for the purse bid to grant the promotional rights of the cruiserweight division, between the super champion, Denis Lebedev and the regular champion, Arsen Goulamirian.

The bid will take place on June 20 at the WBA offices in Panama City. The minimum amount to participate in the bidding process is $200,000.

The purse bid disbursement will be as follows: Lebedev 75% and Goulamirian 25%.

The Panamanian Aurelio Fiengo, vice chairman of the Ratings Committee, will be directing the bid.

Lebedev has a record of 32 wins, two setbacks, and 23 knockouts. For his part, Goulamirian is undefeated in 24 fights, with 16 knockouts.