Adrien Broner makes history, retires for the second time in 2019 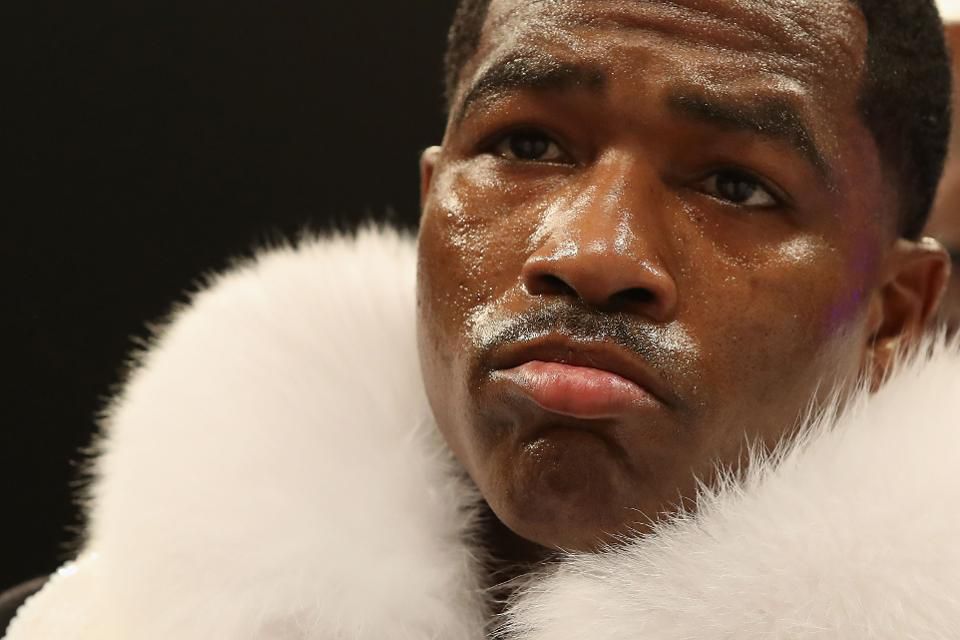 Adrien Broner said back in January that he may have ended Manny Pacquiao's legendary career. Fast forward six months and the opposite may have taken place.

Broner, a former four-division world champion, for the second time this year and for the third time overall, has announced his retirement.

"I'm retiring," Broner announced on Instagram. "Boxing is a lonely sport. I'm done with this sh**. Give me a brick and let me turn it into 8 with some phyt."

Broner (33-4-1, 24 KO's), of Cincinnati, was outpointed by Pacquiao in January in a secondary welterweight world title fight -- a miserable performance in which the now 30-year old Broner landed just 50 punches.

Nearly a month after the fight, Broner announced he was finished with boxing and going back to the street life.

Broner said in May that he was going to fight again, and FightNights.com was exclusively informed that Broner was in negotiations to face former 135-pound titlist Omar Figueroa on the Pacquiao-Thurman undercard. However, Figueroa opted to face Yordenis Ugas instead.

A fight between Broner and former 126-pound titlist Lee Selby was also discussed, but talks fell apart. Most recently, there were reports that a bout between Broner and Ukrainian brawler Ivan Redkach was in the works for the fall, but it seems all for naught at this point.