Report: Amir Imam to be trained by Buddy McGirt 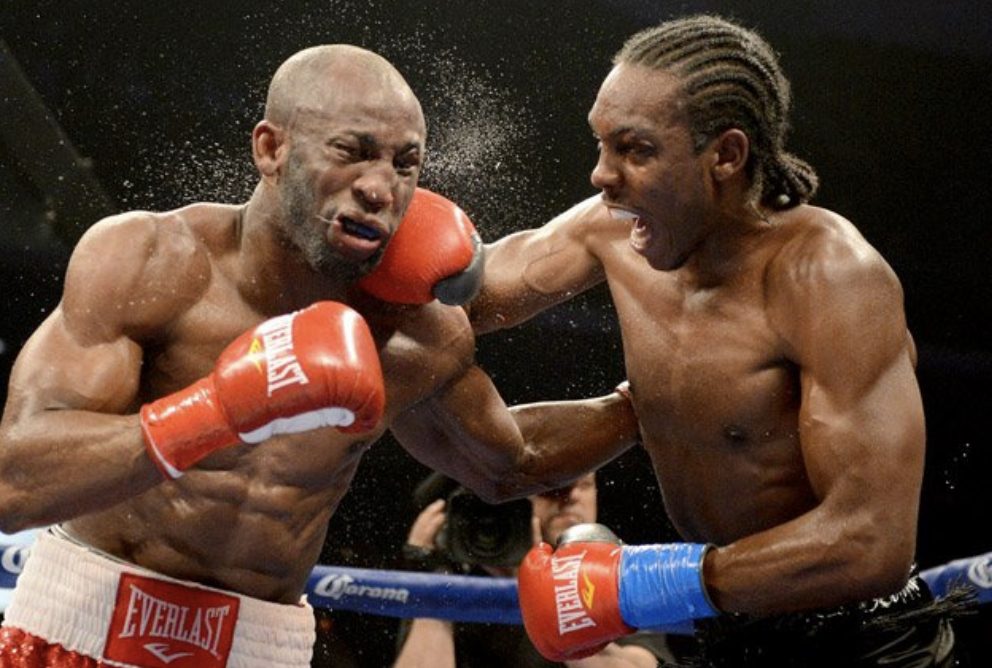 Junior welterweight contender Amir Iman, who signed a multi-year promotional agreement with Top Rank on Thursday, will be trained by Buddy McGirt, one of boxing’s most respected trainers.

That’s according to a report from ESPN’s Steve Kim.

Imam has been out of the ring for more than a year as a result of a lawsuit with Don King. He sued the infamous promoter in April, along with former manager/trainer Roosevelt “Stacey” McKinley for breach of contract and for violations of the Muhammad Ali Reform Act in the 11th Circuit Court in Broward County, Florida. He sought a release from his contract, as well as more than $500,000 plus punitive damages. Terms of the settlement were not made public.

Imam (21-2, 18 KO’s), 28, a New York native training out of South Florida, has not boxed since he and now-unified 140-pound world titleholder Jose Ramirez met for a vacant belt on March 17, 2018, at the Hulu Theater at Madison Square Garden in New York City. While Ramirez outclassed Imam throughout the fight, he did well enough to impress the staff at Top Rank, who sought to add him to their roster.

McGirt, who was inducted into the International Boxing Hall of Fame in June, built his career from scratch. He turned pro in 1982 and went on to win the IBF junior welterweight title in 1988 and the WBC welterweight title, which he held from 1991-1993.

In 2002, McGirt was named Trainer of the Year by the Boxing Writers Association of America. Moreover, he has trained multiple world champions, including Arturo Gatti, Sergey Kovalev, Sergey Lipinets, Paulie Malignaggi, Hasim Rahman, and Antonio Tarver.