Fury to Joshua: Think before you speak, you little pu*** 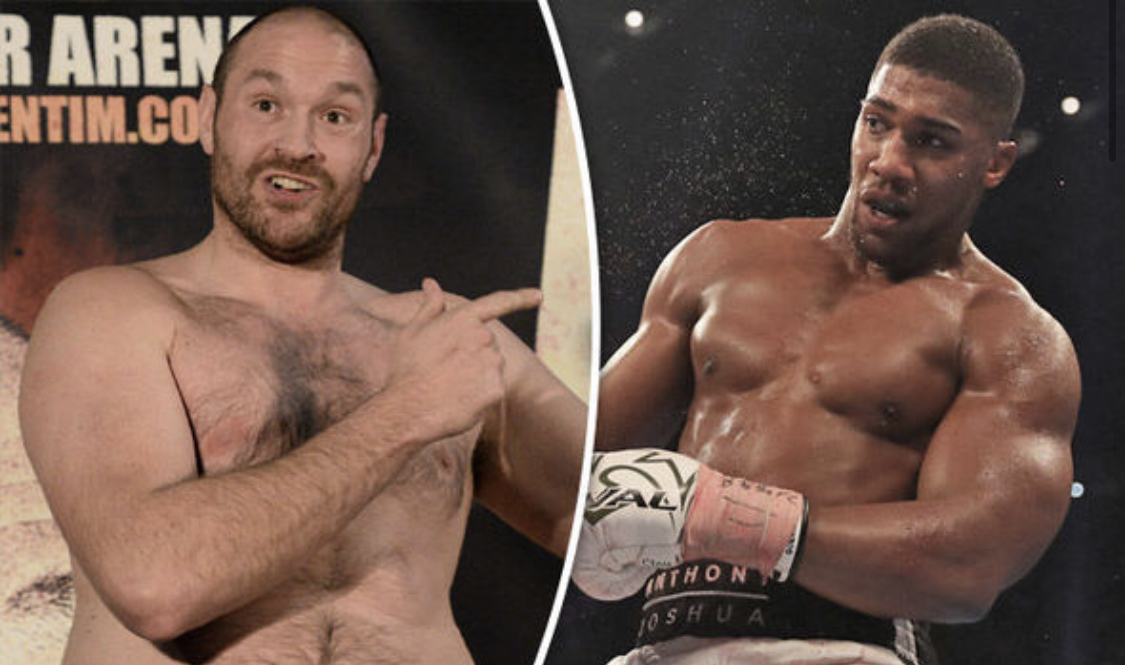 Fury (28-0-1, 20 KO’s), 31, of the United Kingdom, will face Sweden’s Otto Wallin on Sept. 14 at T-Mobile Arena in Las Vegas in another tune-up fight ahead of his rematch with WBC beltholder Deontay Wilder on Feb. 22 next year.

Joshua (22-1, 21 KO’s), a 2012 Olympic gold medalist, lost his titles to Andy Ruiz, who took the fight on two-weeks notice, and knocked Joshua down four times en route to a stunning seventh-round knockout on June 1 at Madison Square Garden in New York City.

After hearing the criticism, Fury questioned the caliber of the man that gave Joshua his first loss as a professional.

“What about Andy Ruiz then? Was he a top-tier heavyweight when he fought him? He got knocked out by him,” Fury snapped back.

“No he wasn’t — that’s the answer to that question. Nobody knew who Andy Ruiz was. He was a two-week replacement opponent.

“People only become somebody by getting an opportunity. (At) this time last year Andy Ruiz was nobody, absolutely fuc**** nobody.

“Today, he’s heavyweight champion of the world. If he wasn’t given the opportunity on two weeks notice, then nobody would know his name.

Fury continued, “He contradicts himself quite a lot actually. A.J., you must think before you speak, you little pu***.”

Joshua will rematch Ruiz on December 7 at a soon-to-be constructed outdoor stadium in Diriyah, Saudi Arabia. Since the announcement was made, the 29-year-old has not been shy about how he feels about his domestic rival’s competition.

“I fought Wallin as an amateur. These guys are cream of the crop, they shouldn’t be fighting them type of people.”

Joshua has a point. He fought the likes of Wladimir Klitschko and Alexander Povetkin. However, his team had several opportunities to make fights with Fury and Wilder, but went a different route.

When asked why he thought Joshua was being more critical of his rivals, Fury did not hesitate: “He got his ass handed to him by Ruiz, so now he thinks he needs to talk a bit more.”