Debunked: Mayweather reportedly on his way to Saudi Arabia to discuss Pacquiao rematch 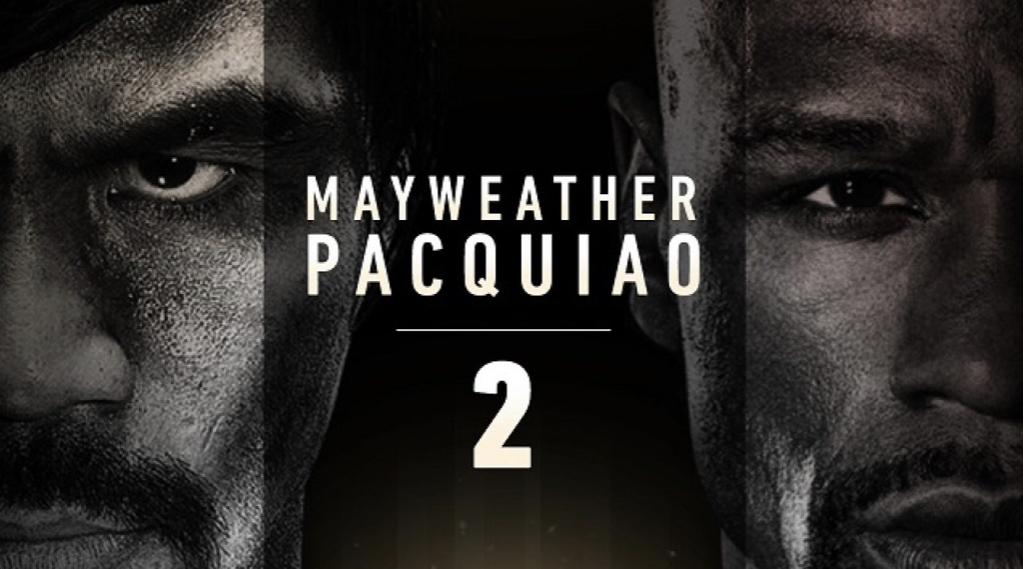 Floyd Mayweather is apparently on his way to Saudi Arabia to discuss a potential rematch with Manny Pacquiao.

In a video circulating around social media, the retired boxer is seen talking about the possible bout.

“I wanna say thank you. It’s an honor to come to Saudi Arabia to sit down and talk with you guys about the Mayweather-Pacquiao rematch. Saudi Arabia. Floyd ‘Money’ Mayweather. I’m on my way.”

The source of the video is unknown.

English publication talkSPORT was first to report the rumor.

However, Boxing Scene.com also reported late Sunday afternoon that several sources informed them that the video is at least eight or nine months old. So, take all of this with a grain of salt.

A year ago, Mayweather (50-0, 27 KO’s), 42, announced he would come out of retirement to face Pacquiao in a December rematch. However, that never came to fruition.

Mayweather instead fought Japanese kickboxer Tenshin Nasukawa in an exhibition bout. Mayweather knocked Nasukawa out in a single round.

Pacquiao (62-7-2, 39 KO’s), who is also a Senator in his native Philippines, briefly retired after beating Timothy Bradley in a trilogy bout in April 2016. His retirement party was short, as he returned the following November and captured another world title in an impressive unanimous decision win over former titlist Jessie Vargas.

Since then, Pacquiao, an eight-division world champion and current WBA “Super” 147-pound world titleholder, has a record of 3-1 with one knockout. The one KO, which he accomplished by defeating Lucas Matthysse, was his first since November 2009 when he stopped Miguel Cotto in the 12th round to earn his first welterweight world title.

A Mayweather-Pacquiao rematch would likely be the highest-grossing boxing match of the year. Their much-hyped 2015 bout generated a record-smashing 5.7 million pay-per-view buys, and more than $500 million in revenue.

Mayweather, who won world titles in five different weight classes, has not fought since August 2017 when he stopped former UFC champion Conor McGregor in the 10th round. He initially retired after outpointing Andre Berto in a September 2015 world title unification — his last to date.

Mayweather also holds the record of most consecutive wins in world title fights with 26, and is regarded as the most accurate puncher since the existence of Compubox, the computerized system used in professional boxing matches to count each fighter’s thrown and landed punches.