Golovkin-Derevyanchenko to be announced Thursday at MSG 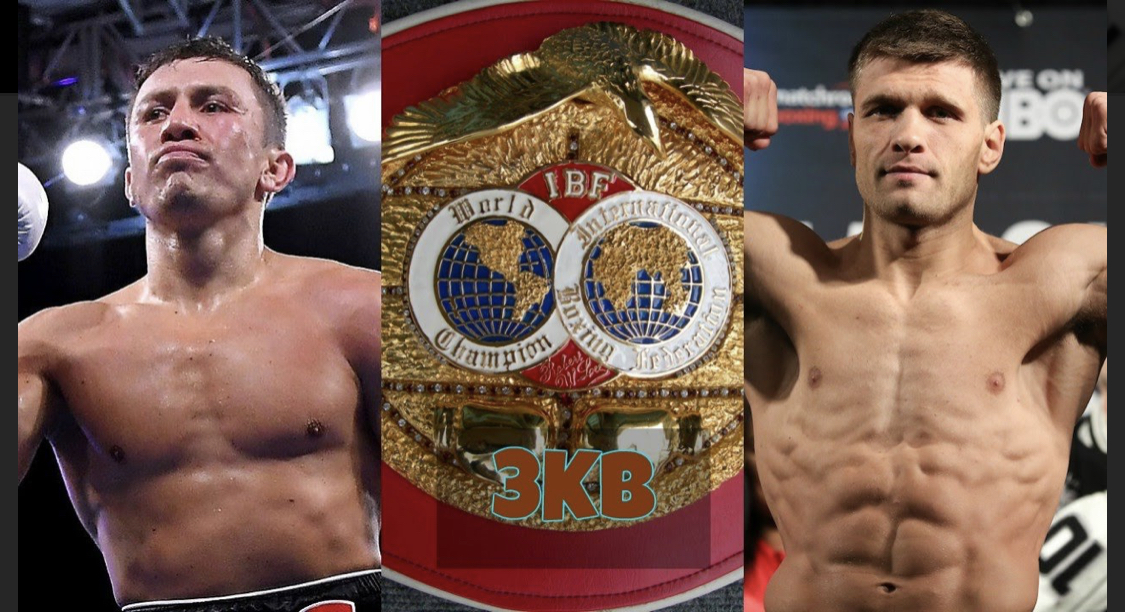 DAZN, the sports streaming service where Golovkin signed a six-fight deal in March, will air the fight.

Boxing Scene.com was first to report the story.

The IBF attempted to make the fight happen a year ago after Canelo Alvarez withdrew from a slated May 2018 rematch against Golovkin after he twice tested positive for the banned substance clenbuterol. Golovkin instead fought Vanes Martirosyan, a decision that resulted in the sanctioning body stripping the former unified middleweight champion of his title.

Alvarez defeated Golovkin by majority decision in the September rematch and handed the Kazakh his first professional loss, and took two of his world titles.

Then, Alvarez found himself in a similar position. Unlike Golovkin’s team, Golden Boy actually tried to put together a fight between Canelo and Derevyanchenko. However, after multiple extensions, both sides could not come to an agreement on money.

The IBF stripped Alvarez of his belt earlier this month, a decision that not only outraged Golden Boy CEO of Oscar De La Hoya, but also Canelo himself.

Sources have informed FightNights.com that Golovkin is considering a move to the super middleweight division limit of 168 pounds for the right opportunity. One of those fights could be two-division world champion Billy Joe Saunders, who previously campaigned at middleweight, and held the WBO title.