Navarrete lines up another, to face Asian titlist Elorde on Sept. 14 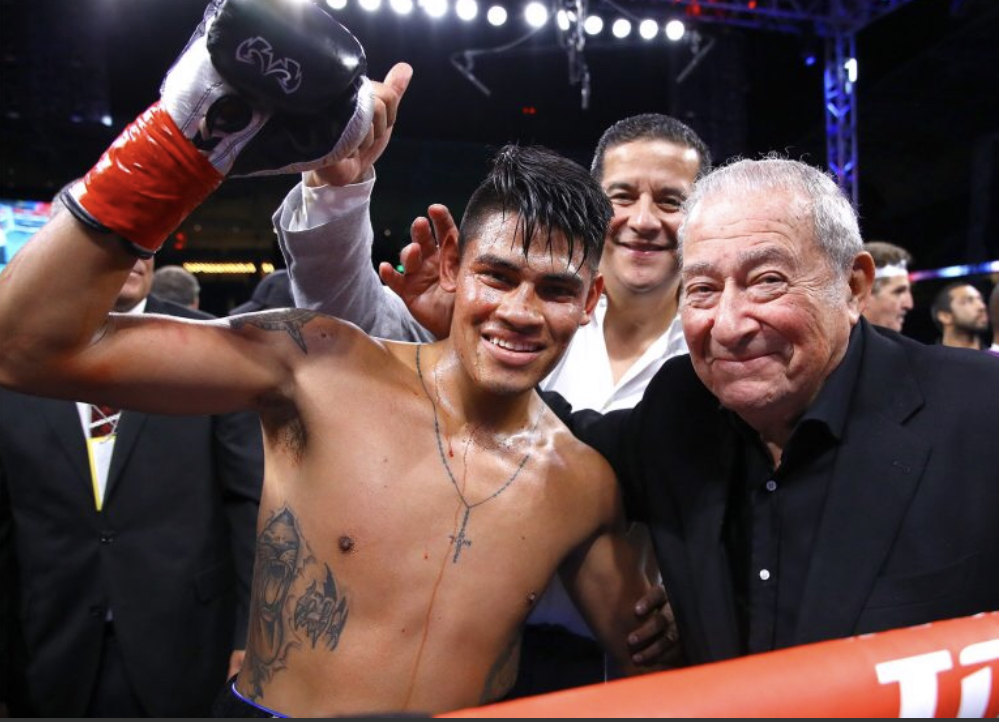 Top Rank had to quickly find an opponent and found “The Boss” Elorde (28-1, 15 KO’s), of the Philippines, the grandson of Filipino legend and International Boxing Hall of Famer Gabriel “Flash” Elorde, a former 130-pound world champion.

Elorde, 32, who will fight outside the Philippines for just the second time, has held the WBO Asia Pacific 122-pound title since 2015.

Elorde has not suffered a defeat since dropping a four-round decision in 2011.

Navarrete (28-1, 24 KO’s), 24, of Mexico, who will make the third defense of his 122-pound title made headlines in December when he outpointed heavy-favorite Isaac Dogboe to win the Ghanaian-British fighter's 122-pound title. They fought again on May 11 and Navarrete was even more impressive, knocking Dogboe out in the 12th round of a one-sided rout.