Crawford: I’m going to the Hall of Fame with or without Spence 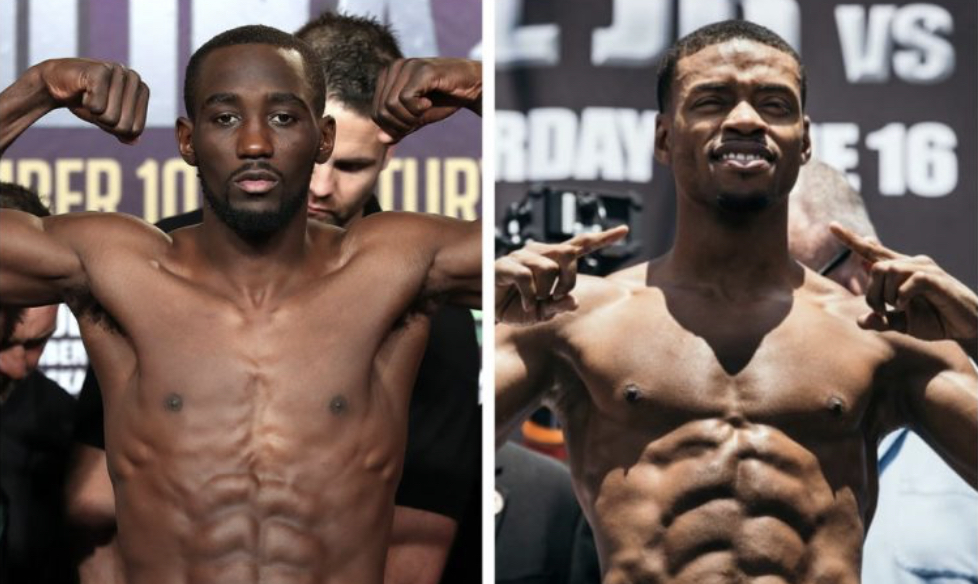 However, Crawford, who has won world titles in three different weight classes, will not lose sleep if their highly-anticipated welterweight showdown never materializes. He explained his reasoning in a recent episode of the widely-beloved Joe Rogan Experience podcast, which is hosted by the UFC color commentator and comedian.

“Like I always tell people when they mention me and Errol Spence, you know, of course I want the fight,” Crawford said. “I tell everybody that. I always say with or without him, I’m going to the Hall of Fame. When you look at all the things that I’ve accomplished in the sport of boxing, people that’s in the Hall of Fame didn’t even accomplish that. You know, so I just tell people I don’t need him. He really need me.”

If Spence (25-0, 21 KO’s), the IBF welterweight champion, has the benefit of being managed and promoted by Al Haymon’s Premier Boxing Champions, which has a large stable of competitive 147-pound contenders.

Spence faces WBC champ Shawn Porter on Sept. 28 at Staples Center in Los Angeles. If Spence wins, and he is heavily favored to do so, he could be lined up to face WBA “Super” champion Manny Pacquiao in 2020. If the fight happens, it could represent the largest payday for Spence at this point in his career.

Crawford (35-0, 26 KO’s), of Omaha, Nebraska, does not have that luxury. Top Rank, while they have a stable of welterweight fighters, not many are remotely close to Crawford’s level, which speaks volumes of how elite he really is.

The 31-year-old, according to sources, is expected to make a mandatory defense of his WBO welterweight title against Lithuania’s Egidijus Kavaliauskas on December 14 at Madison Square Garden in New York.

Crawford and Spence will easily make the Hall of Fame without fighting one another, but everyone knows that if they never face off in the ring, the result will be an endless Twitter debate amongst boxing’s much-polarized fan base.