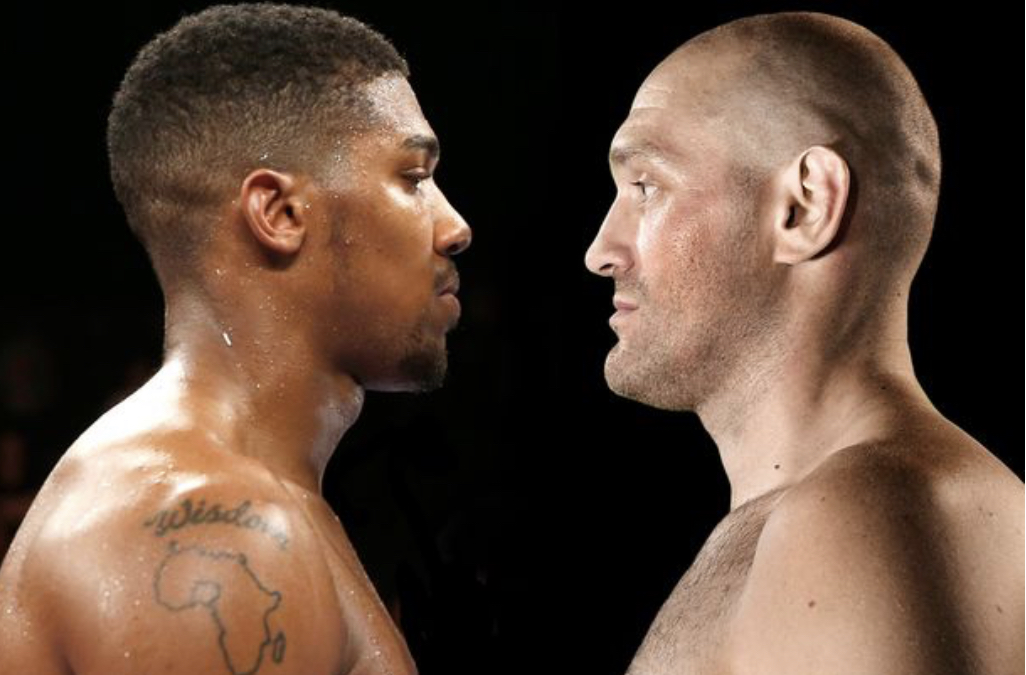 Lineal heavyweight champion Tyson Fury knows that a fight between him and domestic rival Anthony Joshua would be an international blockbuster.

But Fury does not believe the former unified heavyweight world titleholder will be successful in his rematch on Dec. 7 against Andy Ruiz Jr.

Joshua (22-1, 21 KO’s), a 2012 Olympic gold medalist, lost his titles to Andy Ruiz, who took the fight on two-weeks notice, and knocked Joshua down four times en route to a stunning seventh-round knockout on June 1 at Madison Square Garden in New York City.

“When he (Joshua) was fighting Ruiz, nobody gave Ruiz a prayer,” Fury stated. “Well now it’s about Ruiz and I believe Ruiz does exactly the same the second time around.”

“And then, he takes his place as the three-headed monster. I thought Ruiz won every round of that fight. He (Joshua) clearly lost the rounds. He was getting outboxed, he was getting outfought, and then he got knocked down three times too, to boot.”

Fury (28-0-1, 20 KO’s), 31, of the United Kingdom, will face Sweden’s Otto Wallin on Sept. 14 at T-Mobile Arena in Las Vegas in another tune-up fight ahead of his rematch with WBC beltholder Deontay Wilder on Feb. 22 next year.

Fury won three major titles and the lineal championship in a monumental upset of Wladimir Klitschko in November 2015.

But Fury never defended the belts as his life spiraled downward as a result of drug and alcohol abuse, mental illness — including depression and suicidal thoughts — and weight gain from around 247 to 400 pounds.

Fury, in part with motivation from Wilder, got his life back under control.

Fury returns to the ring on Sept. 14 against unbeaten, yet unheralded Otto Wallin.