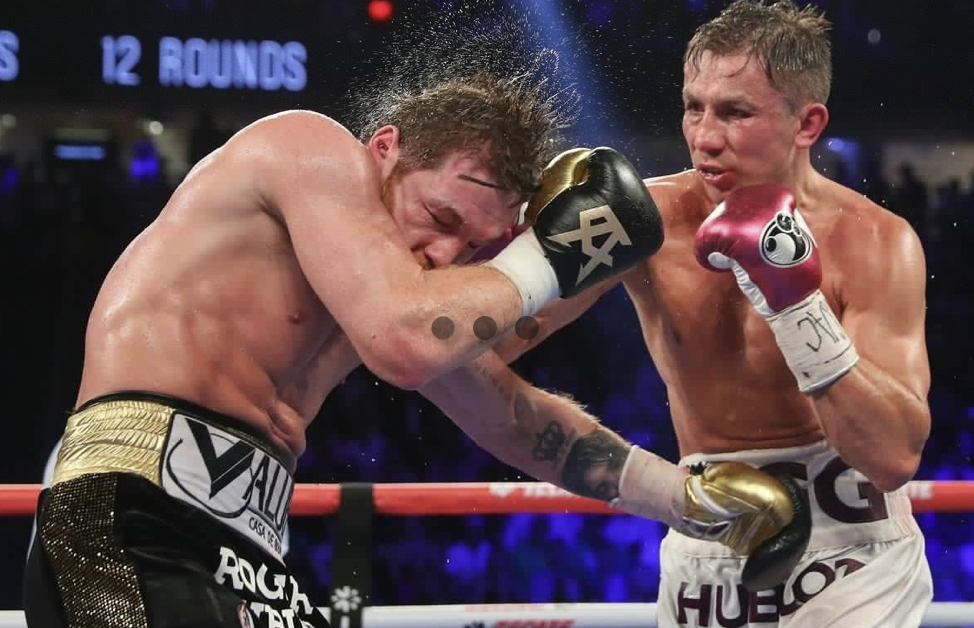 Gennadiy Golovkin has moved on from fighting Canelo Alvarez.

The former unified middleweight world titleholder had every reason to believe he won the first, even both fights against Canelo when they fought in September 2017 and 2018.

Unfortunately for Golovkin, a draw and a majority decision defeat is all he has to show for it.

Golovkin signed a six-fight, nine-figure deal with sports streaming service DAZN in March with the hopes of getting another crack at Alvarez. Furthermore, that was the only fight DAZN executive chairman John Skipper wanted next for both fighters.

However, Skipper failed to get anything in writing to protect DAZN if Alvarez and Golovkin, for whatever reason, did not want to fight each other.

Skipper has been roundly criticized as a result, as Canelo simply refused to fight Golovkin again.

Due to the lack of leadership from Skipper, Alvarez is flexing his muscle at DAZN, but Golovkin is not bitter. The 37-year-old Kazakhstan native is itching to get back to fighting.

“I was ready to fight in September,” Golovkin said. “It was their decision not to [fight], so let them sort their own things out. And let them make up their own minds. Ask them. I will move on.”

But there is a twist of irony in the story.

Fourteen months ago, the IBF stripped Golovkin for fighting Canelo again instead of facing Derevyanchenko in a mandatory defense. The IBF permitted Golovkin to make a voluntary defense of its title against Vanes Martirosyan after Alvarez failed two Voluntary Anti-Doping Association random drug tests, which canceled their initial scheduled rematch. However, the IBF did not give Golovkin a second extension.

Former titlist Daniel Jacobs defeated Derevyanchenko by split decision last October to win the vacant belt, but lost the belt in May when he was outboxed by Canelo in a world title unification bout. Then, the IBF stripped Alvarez last month when his team was unable to make a deal to face Derevyanchenko after several extensions to do so.

“We’ve already been in this situation [with Alvarez], where this fight has been canceled or postponed,” Golovkin said. “So, we’re living in a situation where we don’t know whether it’s gonna happen or not. So, we have a new partnership with DAZN. We have a new plan. So, let’s not just concentrate on Canelo. Let’s just move on and see what’s gonna happen.”

Now the fight that was supposed to take place over a year ago, is going to happen, and the stakes couldn’t be higher.