Carita on the path for title shot, hires Bailey as trainer 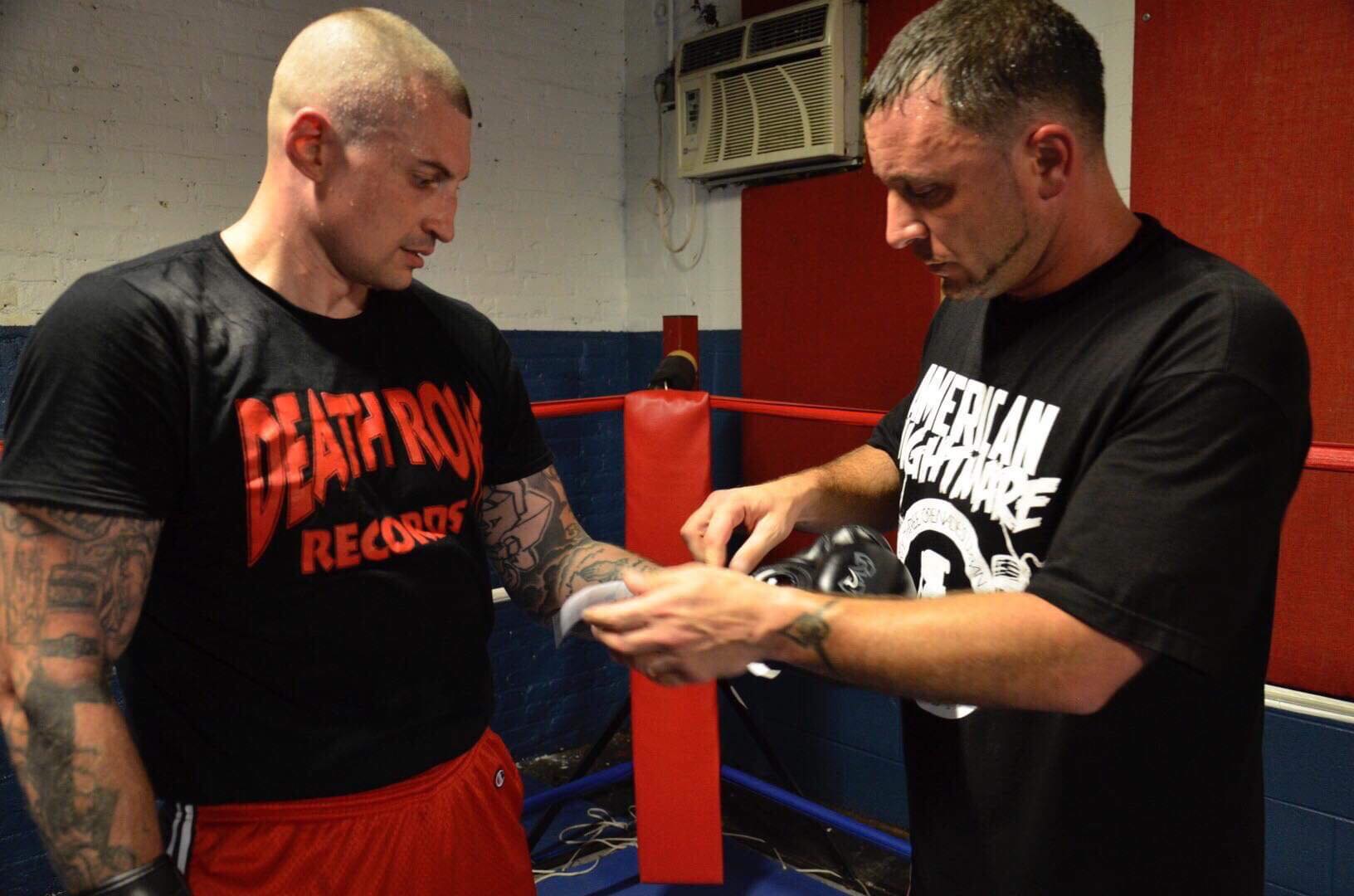 Cruiserweight Vinnie Carita has enlisted a new trainer to lead the next chapter of his boxing career.

The hard-hitting Carita (23-1-1, 22 KO's), of Pembroke, Massachusetts, is training with Jason Bailey.

According to sources reporting to FightNights.com, Boxrec has the incorrect record posted for Carita. FightNights.com has viewed documentation that verifies this information.

Carita's career path has been a unique one.

After completing his amateur career, which consisted of more than 100 fights and appearances in the Silver Gloves, Golden Gloves, and Junior Olympics, he was pegged to have a very successful professional career.

However, after going 4-1 in five bouts, Carita opted to take a different route. He decided to finish college and serve in the United States Army. After honorably serving his country, Carita also worked as a security contractor.

After seven years away from boxing, Carita decided that it was time to lace the gloves again. He returned to the ring in August 2013 and made quick work of Brian Long, scoring a first-round knockout.

The passion for the sport has always been there for the 34-year-old.

"When I was seven years old I started going to a kids' class and quickly developed a love for the sport," Carita said.

Carita has only been working with Bailey for a few weeks, but the two have quickly bonded, and are putting together a plan for their future.

"I first reached out to Jason because he said on Facebook that he was looking to get back into training, and I have been without a trainer for the past five years," Carita said. "I have really been yearning for a possibility to be taught by some of the best in the world, and I've seen he has been in some of the best gyms in the world, and he has worked with a lot of different fighters."

Those who read Facebook boxing forums are probably familiar with Bailey, one who is definitely unshy about making his opinion heard.

After seriously injuring his knee and back three years ago, Bailey decided to make some changes when he returned to the ring.

"I wasn't going to waste time anymore with boxers who weren't serious about their careers," Bailey told FightNights.com. "I spent too much time trying to build up guys who weren't worthy and did not believe in themselves."

Then, he met Carita.

"Vinnie contacted me while he was on vacation, and when we finally got to spend time together in the gym, I realized I had a truly focused professional and knew this was the guy.”

Carita is not a household name (yet), but that is not a concern. He wants the big fights.

"I definitely want to make a title run," Carita said. "I've been in there with some gatekeepers of the division who've fought some world champions, so I'm looking forward to gauge where I can go from here in the next couple of fights.

"I would love to fight Briedis," he added. "We already have a common opponent."

The photo used in our story was taken by Courtney Elizabeth Young.