It would be asinine of Kovalev to face Canelo on Nov. 2 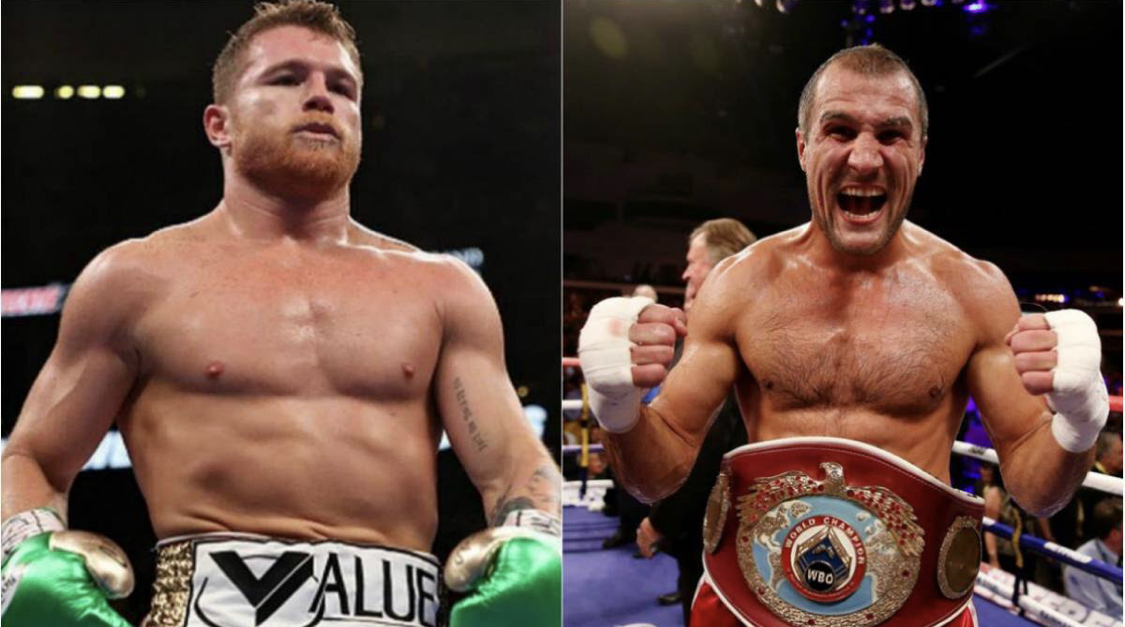 Light heavyweight world titleholder Sergey Kovalev survived an eighth-round scare to knock out Britain's Anthony Yarde in the 11th round to defend his belt in a thrilling fight on Saturday.

Kovalev dominated early, but took a serious beating from Yarde in the eighth round, who was a couple punches away from stopping him.

Kovalev is reportedly hesitant to accept the proposed 10-week turnaround for him to face middleweight world champion Canelo Alvarez on November 2, and who could blame him?

Training camp generally lasts around eight weeks, which would give Kovalev, a 36-year-old who is well past his prime, exactly one week to rest before preparing to fight one of the top fighters in the world.

On the other hand, Kovalev may not need a full camp since he just fought last Saturday. So theoretically, Kovalev could rest for three weeks and train for an additional six for the Canelo bout.

Alvarez still plans to fight on Nov. 2 with or without Kovalev.

It is certainly doable, but ultimately is still unfair to Kovalev. But after all, that is why Golden Boy is pushing for the fight to happen as soon as possible. The less rested Kovalev is, the greater the advantage to Alvarez.

Late November or early December would be the most beneficial and feasible date for Kovalev.

Alvarez (52-1-2, 35 KO’s), 29, of Mexico, who would move up two weight classes to fight Kovalev, outclassed former middleweight champ Daniel Jacobs in 12 rounds to retain the IBF, WBA, and WBC titles in May. Then in July, Canelo was stripped by the WBC, which elevated him to a new designation as "franchise champion." Canelo was then stripped of the IBF title after negotiations for a mandatory defense against Sergiy Derevyanchenko ended with no deal after both sides could not agree on money.