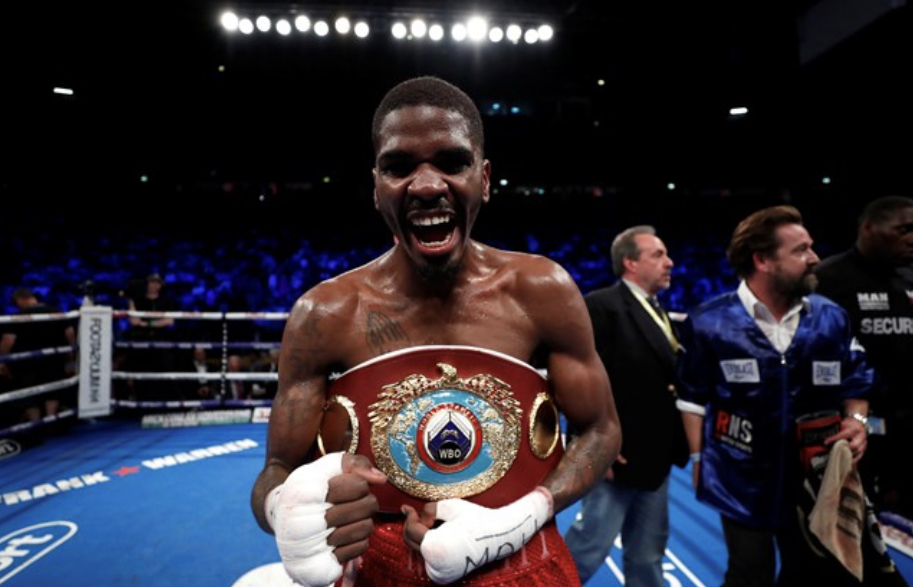 Former junior welterweight titleholder Maurice Hooker is migrating up in weight class to the welterweight division as he enters the next chapter of his boxing career. (26-1-3, 17 KOs)

Hooker (26-1-3, 17 KO’s), 30, a Dallas native who trains in Colorado Springs, won the WBO 140-pound title in June 2018 and defended it three times, but suffered a sixth-round knockout at the hands of unbeaten WBC world champion Jose Ramirez in a July unification bout at College Park Center in Arlington, Texas.

Hooker acknowledged having difficulty making the 140-pound weight limit for a couple of fights.

“I feel my last couple of performances in the ring have been impacted by the 140 lb. weight limit,” said Hooker. “I want to give my fans the best possible performances and therefore after careful deliberations with my manager and promoter, I have decided to move up to the 147 lb. limit. I know I’ll be much stronger and closer to my natural weigh and I’m looking forward to joining the talented welterweight division and feel very good about my future continuing my boxing career as a welterweight.”

Despite the loss to Ramirez, Hooker is confident that he will become a world champion again.

The welterweight division is also home to some of the sport’s marquee boxers, including Terence Crawford, Manny Pacquiao, and Errol Spence Jr.

“Maurice has thrilled boxing fans for the past year as the World Jr. Welterweight Champion, but now is the right time for him to make this move to welterweight,” said Roc Nation Sports boxing promoter Dino Duva. “He’s 6’-1” and 30 years old, so it has been a struggle to continuously make 140 lbs. There are many exciting matchups for him at 147 lbs., and he will be much stronger and more comfortable at this weight. Maurice will have his first fight back before end of year, most likely in December. After that, we will aim high for matchups with the big boys like Manny Pacquiao, Terence Crawford, Errol Spence. Watch out, because Mighty Mo is coming for the 147 lb. division!”

“Maurice has had a great run at 140 lbs. and now it’s time for a new chapter in one of the most glamorous divisions in the sport,” said Hooker’s co-promoter at Matchroom Boxing, Eddie Hearn. “I really believe this extra weight will suit him so well and we look forward to his return later this year and seeing him in huge fights in the welterweight division in 2020.”