Parker will face Chisora in October, but set to earn less money 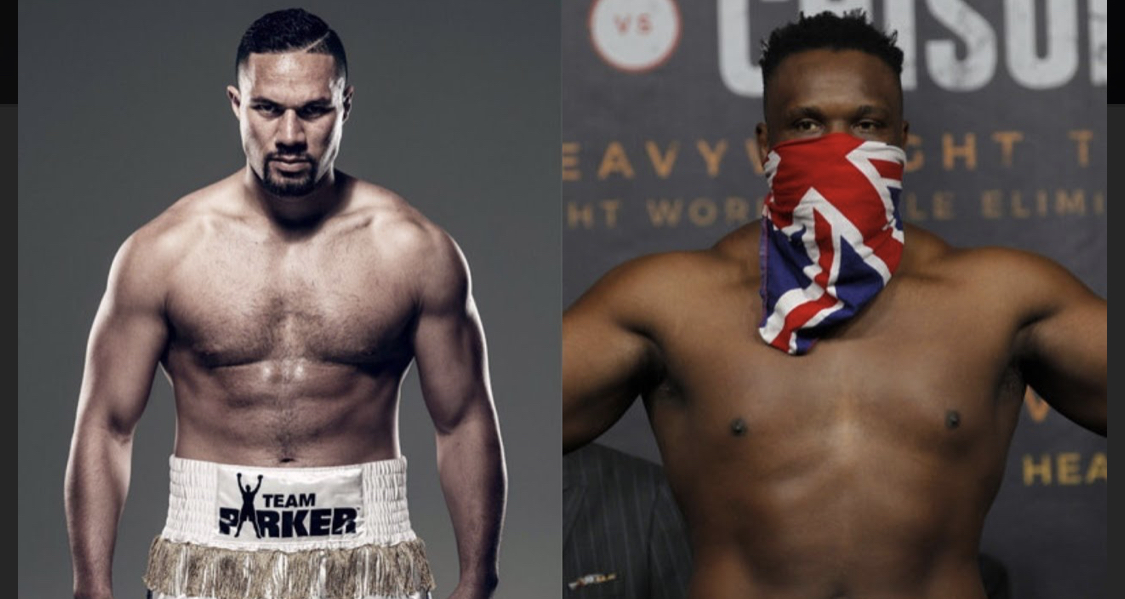 Joseph Parker will accept an offer to face Dereck Chisora in October at a venue in London.

Although Parker is a former heavyweight world titleholder, he will make less money than his counterpart, who has challenged but never won a major world title.

"It has been hard to get a deal done, Haye and Hearn talked a good game but they've simply left us waiting. We wanted the fight in April but we ran out of time, Joe wouldn't have been able to have a proper training camp. We have tried to be polite behind the scenes but it's been difficult,” Higgins told Sky Sports.

"I do like Haye and Hearn, but they're very wealthy British toffs, communication has been very poor on their part. For the AJ-Parker fight, Hearn was returning my calls straight away, but for this, I've been ignored for the most part."

Since dropping a unanimous decision to Dillian Whyte last July, Parker has picked up back-to-back knockouts against the likes of Alexander Flores and former title challenger Alex Leapai.

According to Higgins, Parker could take on the winner of the Dec. 7 rematch between Ruiz and Joshua — given his fighter is victorious.

However, Higgins is not a fan of his fighter boxing in the United Kingdom. History has not been on their side.

"We've been in the UK on three occasions now, we had a big disagreement over the referee when fighting Hughie Fury, then against Anthony Joshua, the ref was on their team, he would never let Joe get up close and protected 'AJ' (Joshua) throughout.

"Last year against Whyte, Joe received a concussive headbutt which was somehow called a knockdown. If that's called correctly, the fight ends in a draw. Of course, we expect the opposition to again behave like dogs, all we want is a fair fight with fair terms.

"If I'm a conspiracy theorist, Chisora's team are trying to get an advantage, they want him to be the A-side, but we think Parker, who has the better win record, deserves it. He's also now a Matchroom Boxing fighter. If it's Chisora-Parker or Parker-Chisora, we really don't care.