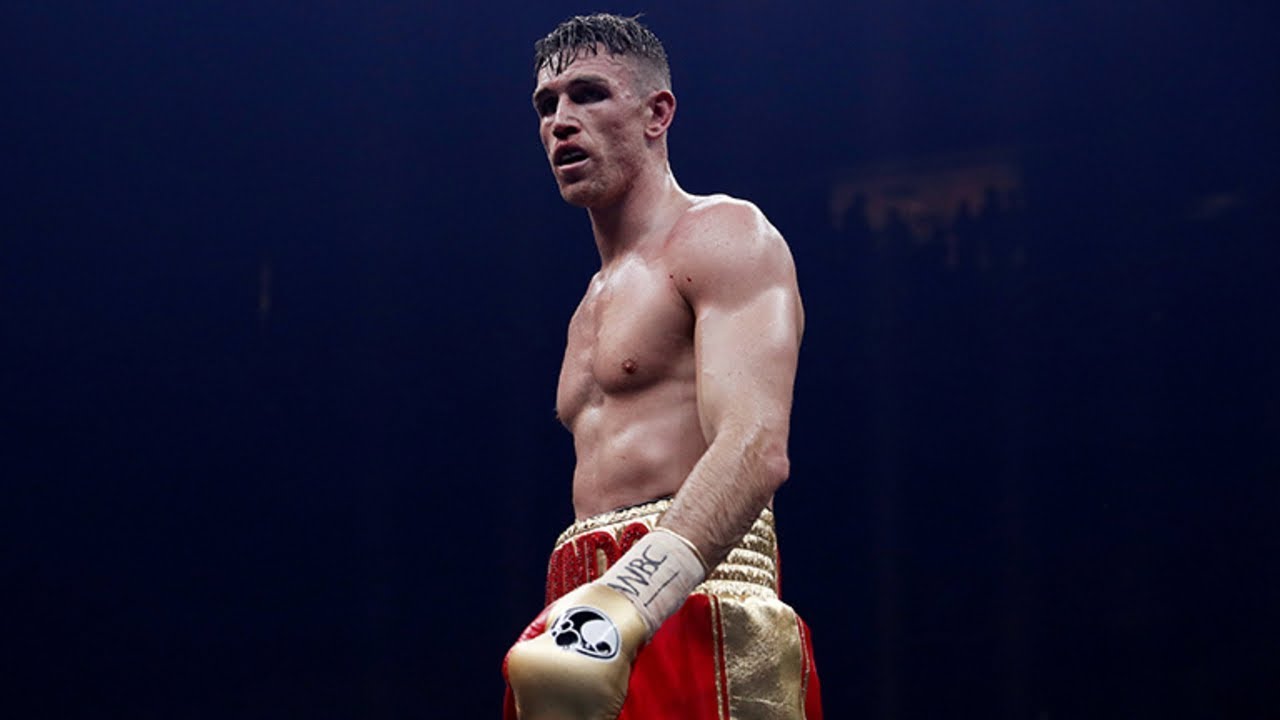 Undefeated super middleweight world titleholder Callum Smith wants big fights, but he may have to wait a little longer.

Smith and Ryder are both promoted by Matchroom Boxing and Eddie Hearn.

A letter was sent to both camps by the WBA, who has granted them approximately 30 days to come to terms for the bout. If they cannot come to an agreement, the matchup will go to a purse bid in late September.

Since capturing the Muhammad Ali Trophy for winning the World Boxing Super Series middleweight tournament with a seventh-round knockout of George Groves last September, Smith has made just one defense.

The 29-year-old, who holds the "Super" version of the WBA title, destroyed former 160-pound titleholder Hassan N'Dam N'Jikam inside two rounds in June at Madison Square Garden in New York. It was Smith's second bout in the United States.

Ryder (28-4, 16 KO's), 31, who is also from the United Kingdom, has won four straight since dropping a split decision to Rocky Fielding for the British version of the super middleweight title in Apr. 2017.

Ryder was set to face the hard-hitting former middleweight titlist David Lemieux in May on the undercard of the 160-pound world title unification fight between Canelo Alvarez and Daniel Jacobs in May, but the Canadian withdrew just weeks before they were supposed to fight with a hand injury. Ryder knocked out previously unbeaten replacement opponent Bilal Akkawy in three rounds.

FightNights.com has also learned that a Smith-Lemieux fight has been in the works, but this announcement could foil their plans.