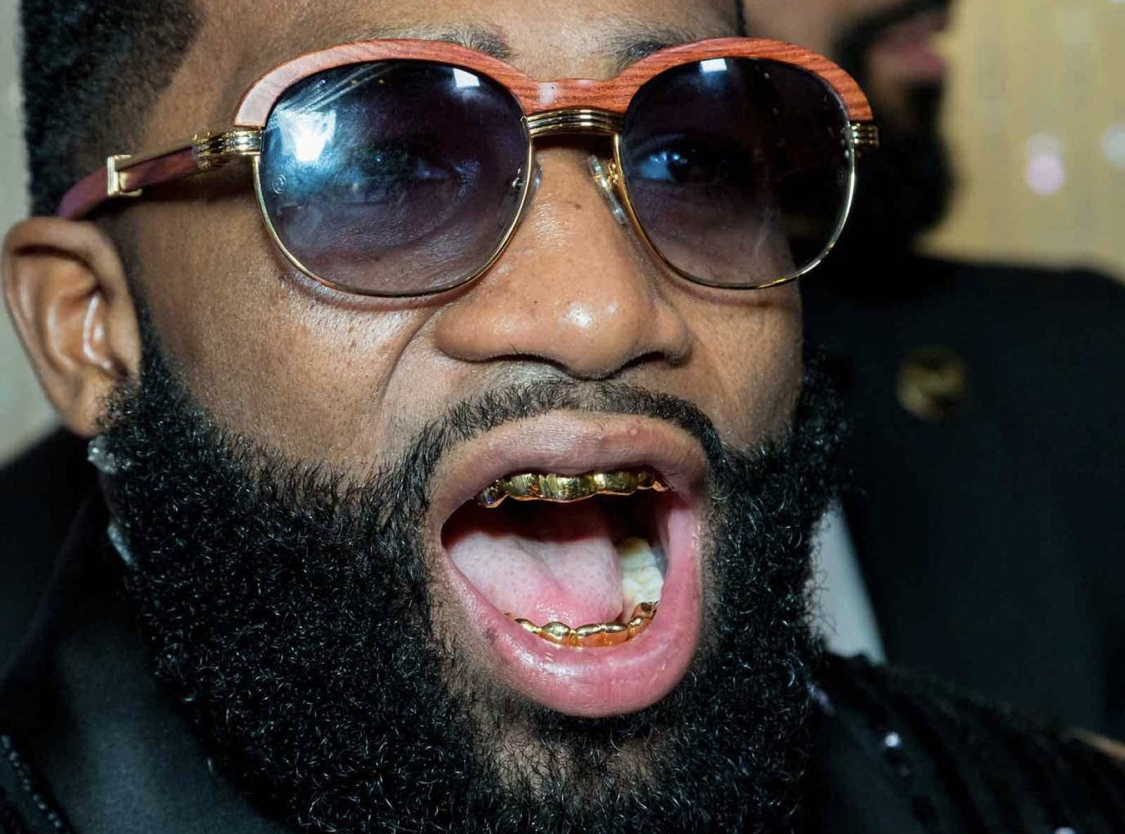 Former world champion Adrien Broner is being sued by a New York jeweler after reportedly refusing to pay for items he was loaned.

According to court documents, Vladdy’s Diamonds has filed a $573,000 federal lawsuit against Broner.

Vladdy’s Diamonds says Broner ordered $500,000 worth of custom-made jewelry and was given a $100,000 discount for promoting the company.

Vladdy’s claims that Broner wrote a $443,000 check for the loaned jewelry, but it bounced, and “The Problem” has since refused to pay up.

Broner (33-4-1, 24 KO’s) could return in the fall against Ukrainian brawler Ivan Redkach. The 30-year-old was also in discussions to face Omar Figueroa and Lee Selby earlier this year, but talks fell through.

Broner lost a one-sided unanimous decision to then-secondary welterweight champion Manny Pacquiao in January. Since then, Broner has subsequently retired twice, but announced in each instance that he would fight again.