Stevenson and Gonzalez strike deal, to fight for vacant world title on Oct. 26 in Nevada 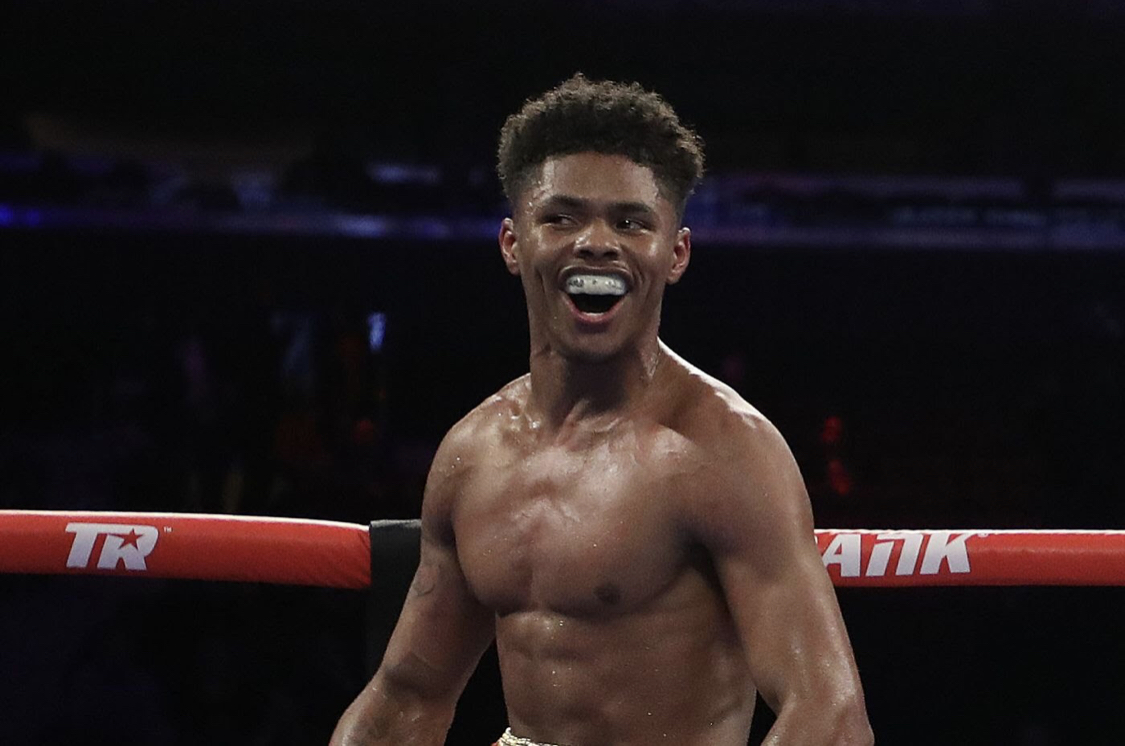 ESPN’s Steve Kim was first to report the story.

Both sides agreed to have drug testing conducted by the Voluntary Anti-Doping Association (VADA) for the 126-pound title.

Golden Boy had pursued VADA testing for the fight since June in the wake of the WBC’s decision to remove Steve son from its rankings after the 22-year-old failed to register for the WBC Clean Boxing Program.

Stevenson, who captured Olympic silver in the 2016 Rio de Janeiro Games, is 3-0 on the year with two knockouts, including an impressive performance against former world title challenger Christopher Diaz, who he outpointed in April. Stevenson also made quick work of Alberto Guevara in July in his hometown of Newark, where he scored a third-round knockout.

Gonzalez, a former United States Junior Olympic National Champion who also competed in the Olympic trials, is also having an outstanding 2019. The 25-year-old scored a fifth-round knockout of former world champion Rodrigo Guerrero in March, and followed that up with a sixth-round destruction of Manuel Avila in July.