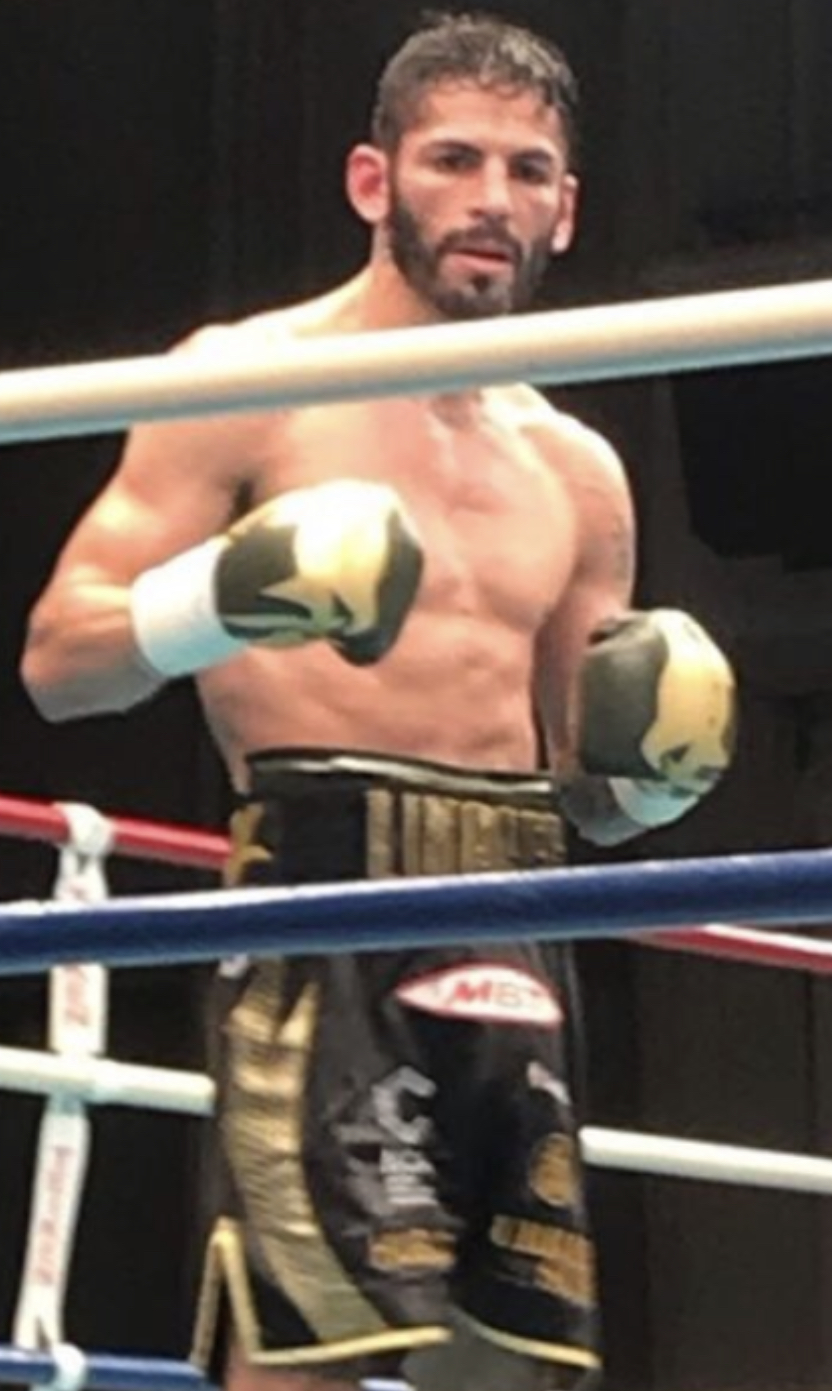 The quest to win a world title in a fourth different weight class got off to a horrible start for Jorge Linares earlier this year.

Linares returned to the ring on Saturday at Korakuen Hall in Japan where he outboxed Phillipine fighter Al Toyogon in a 10-round unanimous decision rout.

Toyogon took the fight to Linares from the opening bell, as he looked for opportunities to hurt Linares and knock him out early.

However, Linares used his hand speed, combinations, and a precise body attack to neutralize Toyogon.

Both fighters were hurt in the fourth round. Toyogon got to Linares in an exchange of wild punches. Then, Linares connected with a clean left hand to the head and a vicious hook to the body that shook up Toyogon.

Linares got into a rhythm in the fifth round and started to pick his spots with his combinations. A frustrated Toyogon, unable to land on an elusive Linares, lost a point in the round for excessive head-butts.

In the sixth round, Linares ripped Toyogon’s body with lefts and rights. Toyogon caught Linares in a wild exchange of left hooks in return, but his punches did not do any damage.

Toyogon continued to be on the receiving end in the eighth round. In the ninth, Linares hurt Toyogon with a hard left to the body.

Linares knew that the finish line was in sight. Barring any last minute heroics, he would be celebrating a clear and dominating victory.

Toyogon gave it his all in the final round and let his hands go. In turn, so did his defense, as Linares nailed him with a clean uppercut that stopped Toyogon in his tracks.

Former world champion Jorge Linares of Venezuela, returned to the ring on Saturday, to beat the Philippine contender Al Toyogon, by a wide unanimous decision.

The event was organized by Teiken Promotions, televised by Nippon TV and took place at the legendary Korakuen Hall in Tokyo, Japan.

After ten rounds of action, Linares won the bout with scores of 100-89, 100-90 and 99-90. Those scores make it seem like it was an easy victory for Linares, but it really wasn't, since Toyogon forced him to work extra hard for the victory at all times.

This was a third consecutive defeat for the Filipino, but it will certainly keep the demand on the regional circuit. And it would not be surprising to see Toyogon back in Japan in the near future, according to Asianboxing.info.

Linares had not fought since January 18, when he was shockingly knocked out in the first round by junior welterweight banger Pablo César Cano of Mexico.

After that loss, he seemed to be closer to retirement than continuing forward, but this Saturday he showed examples of what he can do, but he looked a lot like a fighter who had lost his team and seemed to worry every time Toyogon launched a clean counterattack.

Linares is still a better boxer than most fighters on the planet, but he is not close to the boxer he once was and as he ages we get closer and closer to the point where his speed and reactions will fail. With this victory, Linares raised his record to 46-5, with 28 knockouts, while Toyogan fell to 10-5-1, with 6 knockouts.