Cruiserweight slugger Carita returns to the ring on Oct. 26 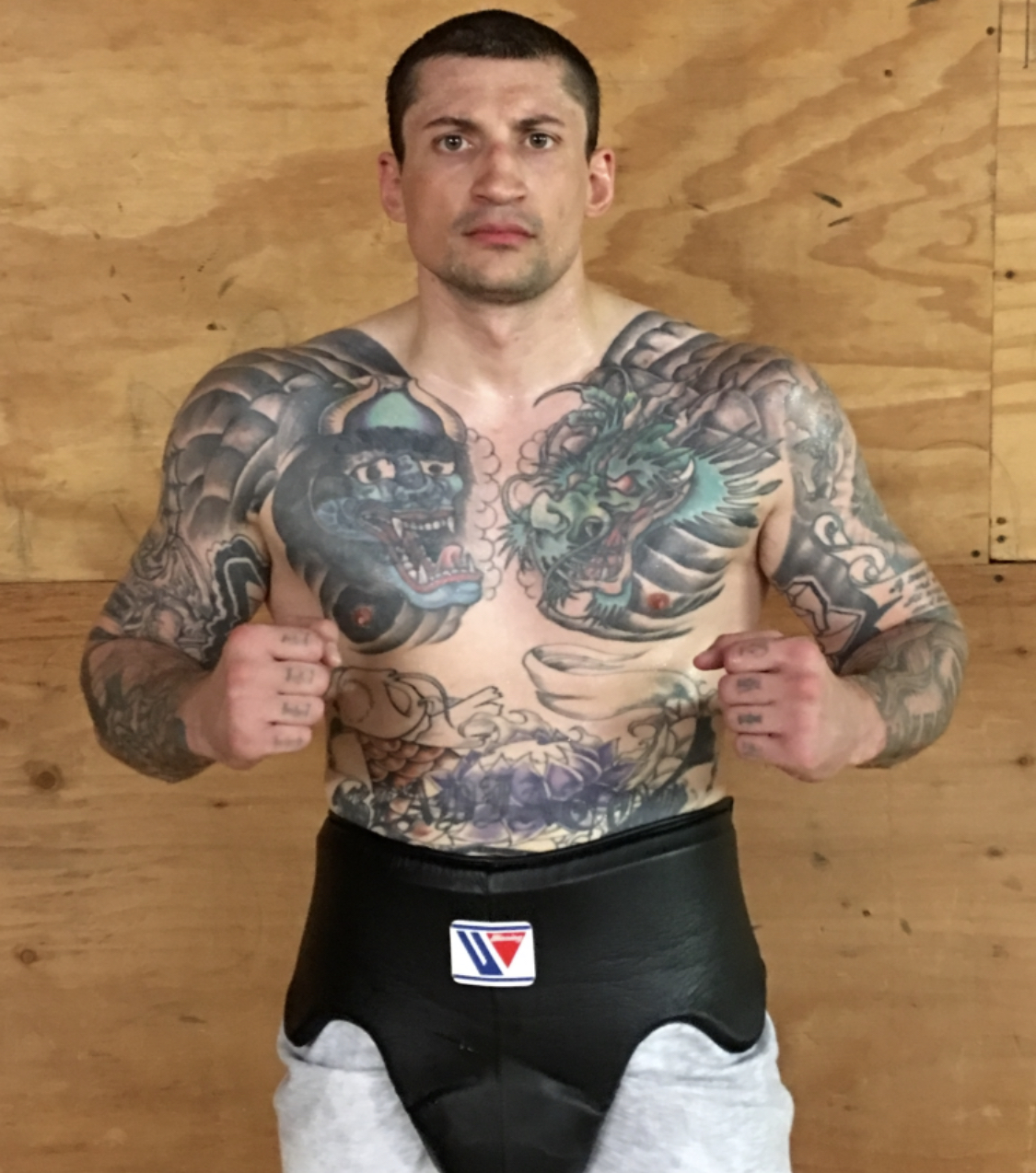 Cruiserweight Vinnie Carita will return to the ring on Oct. 26 in Derry, New Hampshire, FightNights can confirm.

Carita has knocked out his last 10 opponents. In all of those bouts, the fight has ended in three rounds or less.

The one blemish on his record is a second-round stoppage at the hands of Chris McInerney in November 2006.

Carita’s amateur career consisted of more than 100 fights and appearances in the Silver Gloves, Golden Gloves, and Junior Olympics.

However, after going 4-1 in five bouts, Carita (23-1-1, 22 KO’s, 34, opted to take a different route. He decided to finish college and serve in the United States Army. After honorably serving his country, Carita also worked as a security contractor.

After seven years away from boxing, Carita decided that it was time to lace the gloves again. He returned to the ring in August 2013 and made quick work of Brian Long, scoring a first-round knockout.

If Carita wins, he would like to face WBO world titleholder Maris Briedis next.