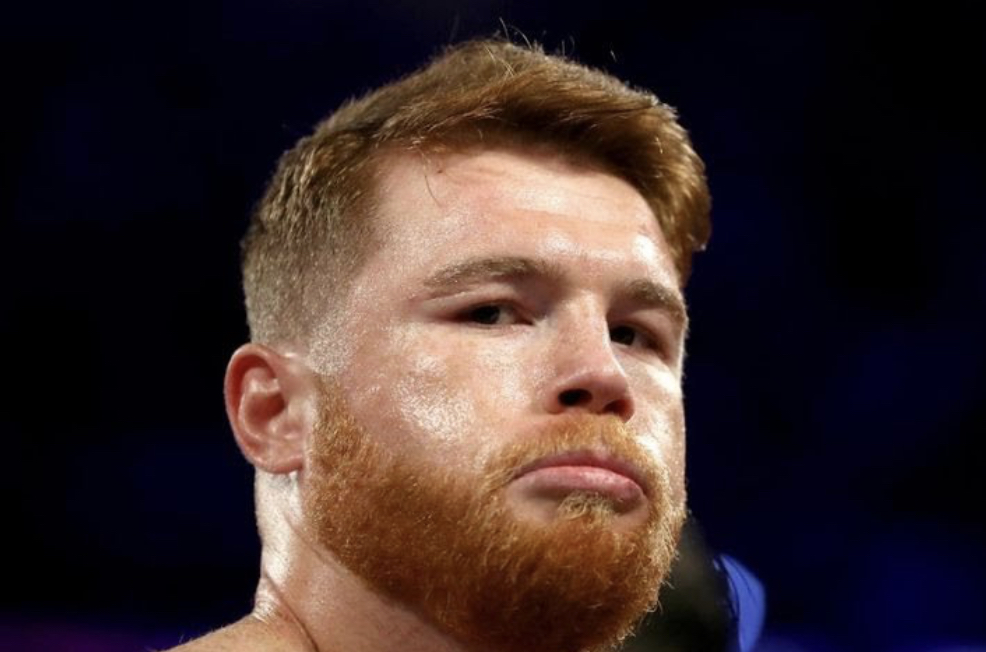 Canelo Alvarez does not care what Oscar De La Hoya says, he is not fighting Gennadiy Golovkin a third time.

Just days ago, De La Hoya, Canelo’s promoter of Golden Boy Promotions, told the Los Angeles Times that a third fight was “absolutely” set for May or September 2020.

Alvarez said that couldn’t be further from the truth.

Alvarez (52-1-2, 35 KO’s), 29, of Mexico, walked away with a controversial draw when he first challenged for Golovkin’s unified titles in September 2017. They were initially slated to rematch in May 2018, but the rematch was pushed back to September after Canelo tested positive twice for the banned substance clenbuterol and was suspended six months by the Nevada State Athletic Commission.

Although Canelo did not completely rule out a third bout with Golovkin in the future, he wants to take on new, fresher challenges, and urged the Kazakh to do the same.

"The truth is that I did not visualize that fight right now, I am taking these risks, these fights for my career, and right now [Golovkin] does not represent anything to me. I beat him twice and he does not represent a greater challenge for me to fight with him," Canelo said.

"For the same reason I am taking these challenges, I think [Golovkin] should take these challenges in his career, but he has not taken any risks. It really does not represent any challenge to fight him again, so I am doing this [boutwith Kovalev], big fights, big challenges for my career and the love of boxing."