Spence jabs Crawford: Who is he fighting next? 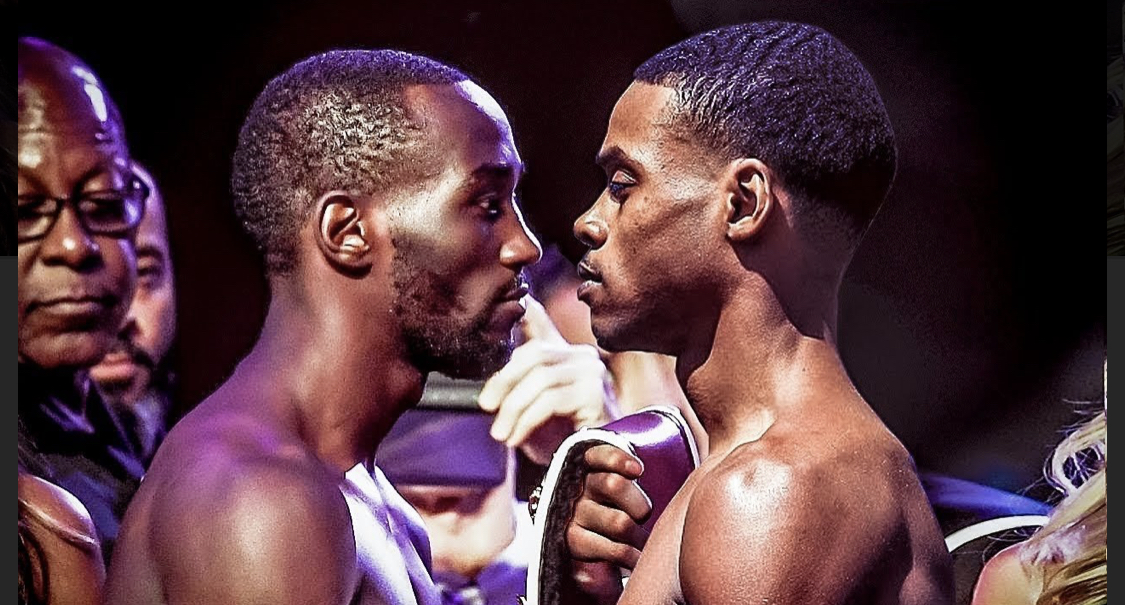 While Errol Spence is preparing to defend his welterweight world title on Sept. 28 against Shawn Porter at Staples Center in Los Angeles, fellow 147-pound titlist Terence Crawford is on the sidelines.

In recent weeks, Crawford (35-0, 26 KO’s), who is in training, stated that he will make it to the Hall of Fame whether he fights Spence or not. Moreover, Crawford believes it is Spence who needs him, not vice versa.

“That’s his opinion,” Spence said. “I feel like I don’t need him. I’m fighting Shawn Porter for the unified [welterweight championship], and I got Manny Pacquiao in the wing.”

Crawford won the WBO welterweight title in June 2018 with a ninth-round knockout of former champion Jeff Horn and has since made two defenses, including a 12th-round stoppage against Jose Benavidez Jr. last October, and a sixth-round knockout of Amir Khan in April.

However, Crawford, of Omaha, Nebraska, does not have another fight scheduled for this year.

While it is rumored that he could make a mandatory defense of his WBO welterweight title against Lithuania’s Egidijus Kavaliauskas on December 14 at Madison Square Garden in New York, FightNights.com reached out to Crawford’s team in recent weeks, and they had nothing for us.

Spence criticized Crawford for his inactivity.

Crawford had offered former welterweight titleholder Kell Brook the chance to oppose him on Dec. 14, but Brook said in recent days that he could no longer make 147 pounds.

Spence offered a suggestion for Crawford.

“Why [not move up in weight and fight] Kell Brook? [He is] my leftovers.”

Spence knocked out Brook in the 11th round of their May 2017 welterweight world title fight in Brook’s hometown of Sheffield in England. Spence has made three defenses of his belt, scoring knockouts against Lamont Peterson and Carlos Ocampo, before outpointing former four-division world champion Mikey Garcia in March.