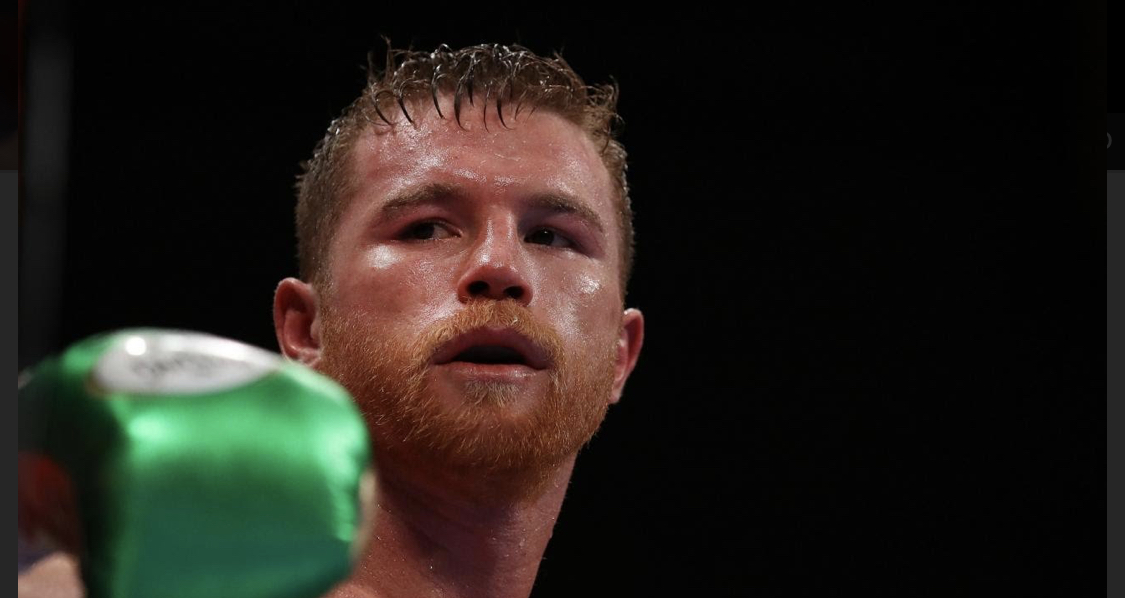 Andre Ward knows a thing or two about how to beat Sergey Kovalev.

He won a heavily-disputed unanimous decision when they first fought in November 2017 in a light heavyweight world title unification fight. In their June 2017 rematch, Ward left no doubt. The former pound-for-pound king went exclusively to the body and knocked out Kovalev in the eighth round.

Alvarez (52-1-2, 35 KO’s), 29, of Mexico, is one of the best body punchers in boxing today, and that could be the key to victory when he faces off against Kovalev for the Russian’s light heavyweight title on November 2nd (DAZN) at MGM Grand Garden Arena in Las Vegas.

“Sergey Kovalev is no the ‘Krusher.’ He’s simply Sergey Kovalev,” Ward told ESPN. “He’s still dangerous; he’s still tough, but it’s only for the first half of the fight.

Alvarez, who has won world titles at 154, 160, and 168 pounds, will climb two weight classes to challenge Kovalev. In his most recent bout, Canelo unified three of the four major titles at 160-pounds with a unanimous decision against former titlist Daniel Jacobs.

Ward expects Alvarez to win as long as he does not commit a fatal mistake in his preparation.

“If Canelo Alvarez doesn’t go overboard and try to put some enormous amount of weight and mass, I think he’s going to wear Kovalev down.

“Everybody knows that Kovalev cannot take it to the body, nor does he know how to defend himself when somebody comes inside. I can see Canelo stopping Sergey Kovalev late somewhere around the 11th and the 12th round.”

If Alvarez is victorious, he would become just the fourth fighter in boxing history to win world titles at junior middleweight and light heavyweight. The other three -- Sugar Ray Leonard, Thomas Hearns and Mike McCallum -- are International Boxing Hall of Famers.

Kovalev (34-3-1, 29 KOs), 36, is coming off a brutal battle with mandatory challenger Anthony Yarde last month. Although Kovalev came through with an 11th-round knockout, he was nearly knocked out in a wild eighth round. Yarde punished Kovalev so badly that trainer Buddy McGirt came close to stopping the fight.