Broner could come out of retirement after Redkach trolls him 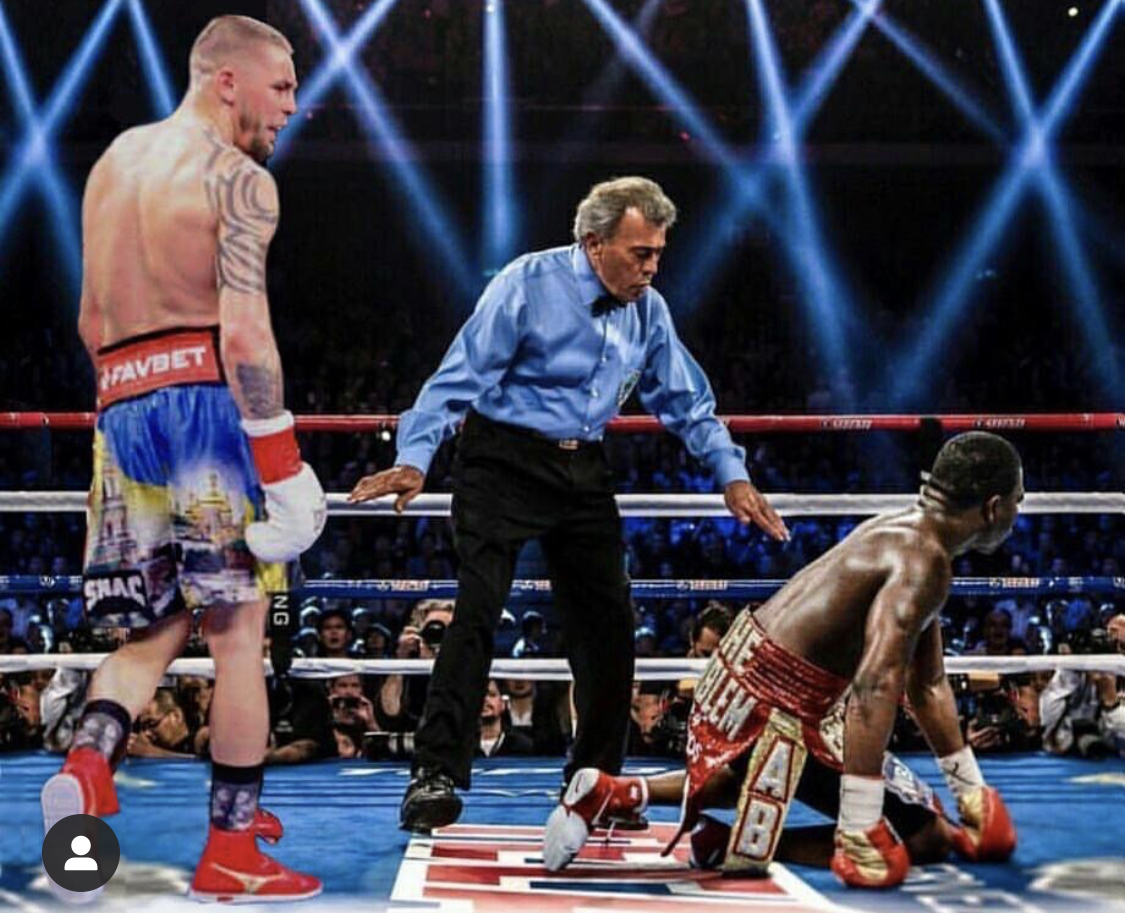 For those who were praising the heavens after Adrien Broner retired again on Saturday night, the celebration may have to wait.

Broner “retired” for the third time in 2019 over the weekend, an announcement that was met with a mix of laughter, joy, and expletives.

Redkach was in talks to face Broner in the fall before the outspoken fighter went on a retirement/unretirement/retirement frenzy.

If Broner wants to fight, Redkach says he is willing to come to him.

“Stop talking bull**** and hiding,” Redkach said on social media. “I will come to your hometown and show you a real fight.

“You better be ready. I am going to knock you out.”

Redkach has been informed by Broner’s manager, Ravone Littlejohn of About Billions promotions, that Broner will return to the ring to fight him.

“You definitely getting this work,” Littlejohn told Redkach.

Broner announced his first retirement in June 2018 just two months after his controversial draw against former 147-pound titleholder Jessie Vargas, Then, Broner faced off against then-secondary welterweight world champion Manny Pacquiao in January, who dominated the Cincinnati native in a one-sided display. Broner said he was retiring just weeks after that fight, only to announce in May that he was going to fight again.

In August, Broner said on social media that he would pursue a world title in his fifth different weight class by moving up to 154-pounds. According to Broner, his children inspired him to fight again.

Redkach (23-4-1, 18 KO’s), 33, a Ukraine native based in Los Angeles, is an all-action fighting southpaw who loves to attack the body. He has won three fights in a row following consecutive losses to former world titlist Argenis Mendez (May 2017 split decision) and John Molina Jr. (Dec. 2017 fourth-round knockout).