Billy Dib going back to 130lbs. for December return 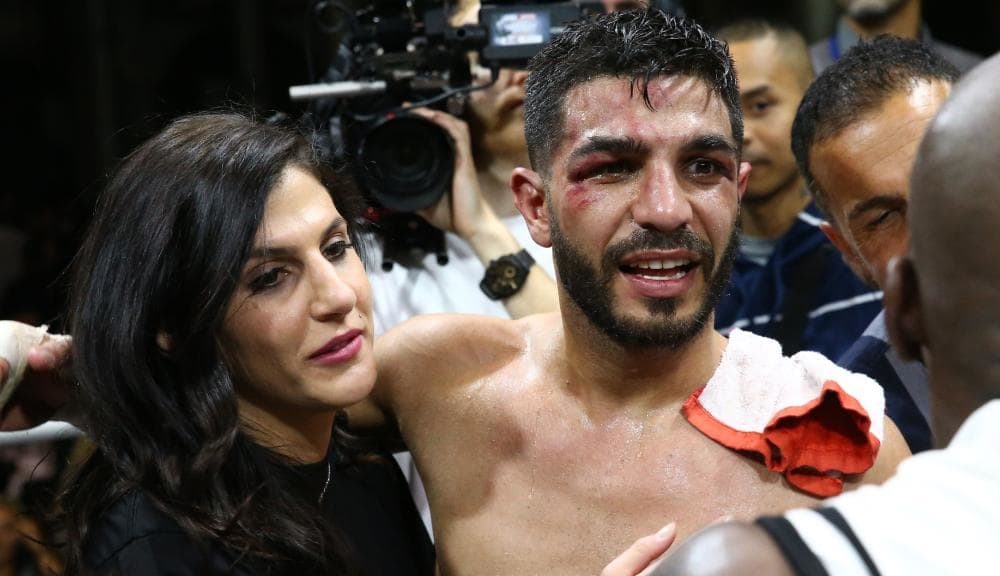 Former featherweight world champion Billy Dib has informed Fight Nights.com that he is set to make a return to the ring.

The 34-year-old Australian last fought in July in a defeat to Britain's Amir Khan in the 4th round of their welterweight contest. Dib is now eyeing another run back down at his natural weight and looks to end the year out with a win.

Dib will fight on December 14th against an opponent that is yet to be confirmed. He put together a winning streak over a two year period before challenging Tevin Farmer for the IBF super featherweight title in August 2018 and was defeated over a 12 round unanimous decision.

His career defining moment was defeating Jorge Lacierva to become the IBF 126Ib world champion in July 2011, before losing his title to Evgeny Gradovich in March 2013.