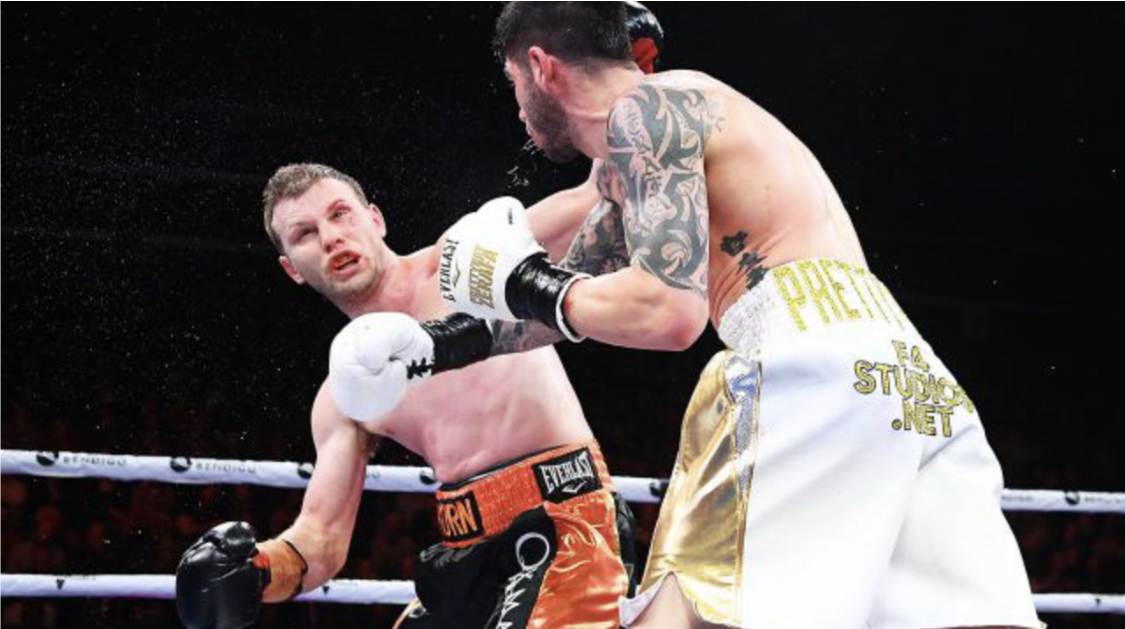 Jeff Horn was brutally stopped inside nine rounds by Michael Zerafa in August, but the former welterweight titlist has decided to exercise his rematch clause, and will get a shot at redemption.

The rematch is tentatively scheduled for December 14 at an undetermined location.

Horn was trailing on all three scorecards when his corner threw in the towel, as their fighter stumbled across the ring.

Horn was dropped early in the second round and suffered a nasty cut above his left eye.

It was the second bout at 160-pounds for the Australian.

His family has urged him to retire, but Horn, who has lost two of his last three fights — both by knockout — insists that Zerafa did not beat the “real” fighter the first time around.

"He’s had a lot to say and they’re pretty harsh with their words in that saying I’m not a good human being and stuff like that," Horn said Thursday during the announcement. "But it’s [the rematch clause] in the contract, they knew that this is going to happen.

"He’s always going to get big opportunities if he beats me in the rematch. All he’s got to do is beat me twice; he has to beat the real me the second time."

Horn (19-2-1, 13 KO’s), 31, of Brisbane, won a welterweight world title by controversial unanimous decision against Manny Pacquiao in July 2017. He made one defense before getting stopped by unbeaten 147-pound titleholder Terence Crawford in June 2018.

Following the loss to Crawford, Horn moved up two weight classes to campaign as a middleweight.