Durodola eyes Dorticos, Briedis and Makabu ahead of return 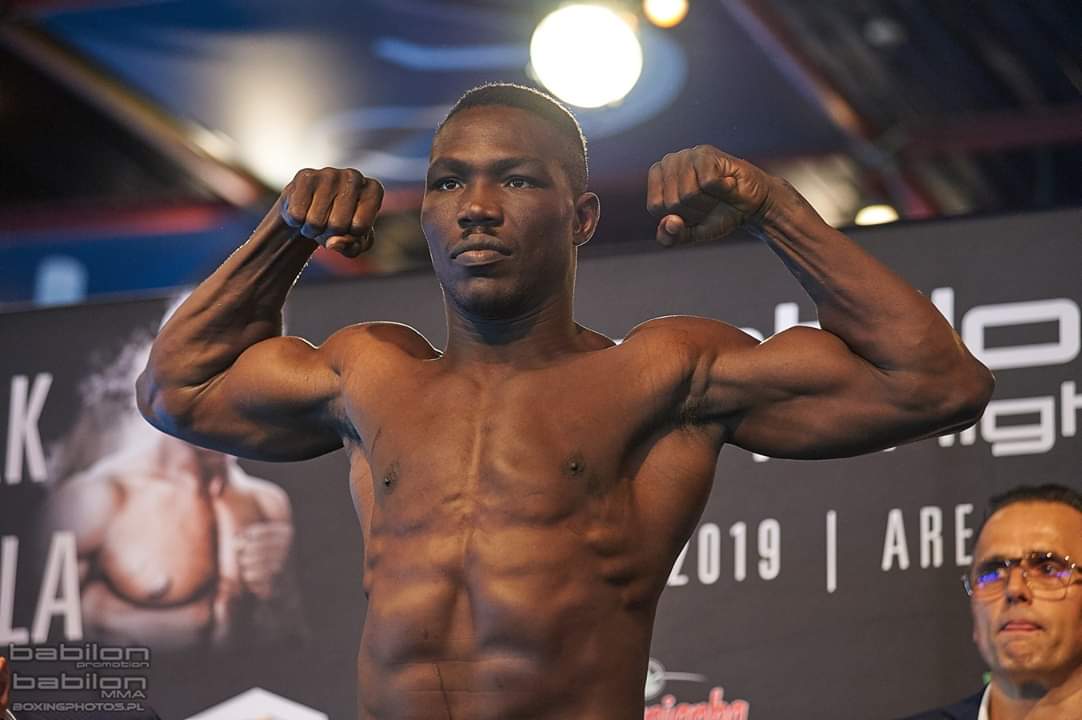 Nigerian cruiserweight contender Olanrewaju Durodola (31-7, 28 KOs) is looking to elevate himself back to the top of the division after winning two fights back on home soil.

The 38-year-old jumped straight back into action after suffering a crushing stoppage defeat to Poland's undefeated Michal Cieslak back in May. Since returning in July, Durodola has picked up wins against Michael Godwin and Kabiru Towolawi and is eyeing one more fight before the end of the year against a top ranked opponent.

''I don't have a fight booked right now, but I am looking for a possible fight. Hopefully if I get a fight I will be back to fight, but my manager is trying to get me a fight as soon as possible,'' Durodola stated to fightnights.com. ''I want to fight anyone if the money is good.''

Durodola, who turned professional in 2011, has put together a run of 38 fights in just a eight year period. He has fought the likes of Krzysztof Wlodarczyk, Dmitry Kudryashov and Mairis Briedis, and hopes to secure a high ranking with the organisations once again to nail down a big blockbuster bout with the champions.

''I want anybody in the top 10, Ilunga Makabu, a rematch with Mairis Briedis, Yunier Dorticos for the IBF title, I would like to fight him. I don't think Makabu will fight me, if he wants the fight and the money is good, and number one ranking by the WBC I will be happy. Years ago we were supposed to fight, they refused to match us together before he lost to Tony Bellew.''

Durodola is also very interested in a potential trilogy with Kudryashov after watching his fight against Makabu.

''I watched that fight it was good. Kudryashov think he tough and he underrated Makabu.'' Durodola claimed. ''Our rematch with Kudryashov was a set up. He was holding through the fight. I wish he did the same with Makabu, he would have won. He holds too much, in our first fight he did not hold for the whole fight, he fought like a man, in our rematch he was holding and the referee favoured him.''

Although he is approaching 40, Durodola has no plans to retire, in fact, he isn't ruling out a run to heavyweight to follow in the footsteps of former undisputed champion Oleksandr Usyk if he claims a world title at 200Ibs.

''I am still hungry, a world title, and money is the hot cake. I haven't achieved my goal of being a world champion. I can still do it, my instinct tells me I can. The heavyweight division is tough, there is a lot of guys there now that are good height, body and weight. Oleksandr [Usyk] did it after capturing all the belts then he stepped up. That is my goal to, if I become champion then I step up.''