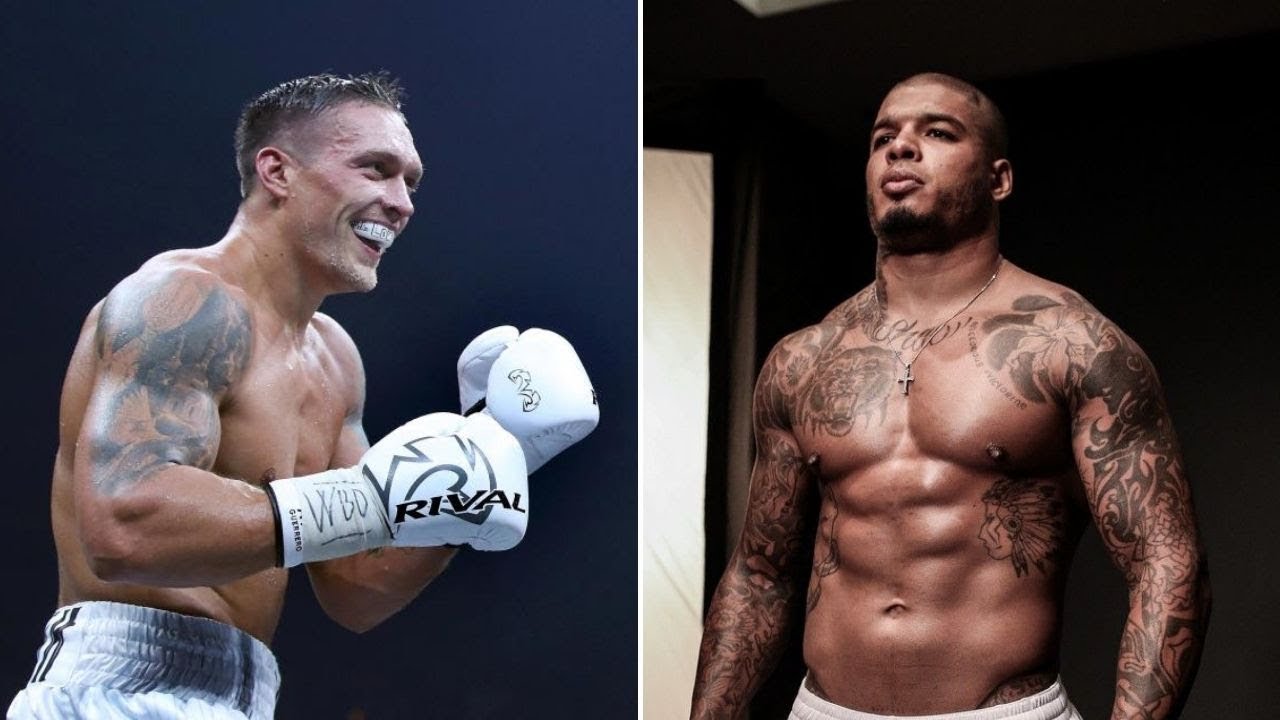 Usyk was supposed to make his heavyweight debut against fellow heavyweight Tyrone Spong, a former kickboxing star, on Saturday night (DAZN) in a scheduled 12-round fight at the Wintrust Arena in Chicago. However, Spong tested positive for the banned substance clomiphene.

Clomiphene is used to increase testosterone levels in men, but it is also utilized as a fertility drug for women who do not ovulate.

Usyk (16-0, 12 KO's), a 32-year-old became the first cruiserweight to unify all four belts in the four-belt era when he won a lopsided unanimous decision against Murat Gassiev in the final of the World Boxing Super Series in July 2018. Usyk then defended all four of his belts with an eighth-round knockout of Tony Bellew in November before vacating his titles and announcing his move to the heavyweight division.

Usyk, a southpaw who captured an Olympic gold medal in 2012 representing his native Ukraine, has not fought all year. He was set to debut at heavyweight against Carlos Takam on May 25 at the MGM National Harbor in Oxon Hill, Maryland, but he suffered a torn right bicep during training and was forced to postpone his heavyweight debut until Saturday evening.

Spong (14-0 13 KO's), 34, a Suriname native based in Florida, made his professional boxing debut in March 2015 after going 91-7-1 with 60 knockouts as a kickboxer. Other notable kickboxers who made the switch to boxing include former junior welterweight world titlist Chris Algieri.