Saunders to defend title against Coceres in U.S. debut 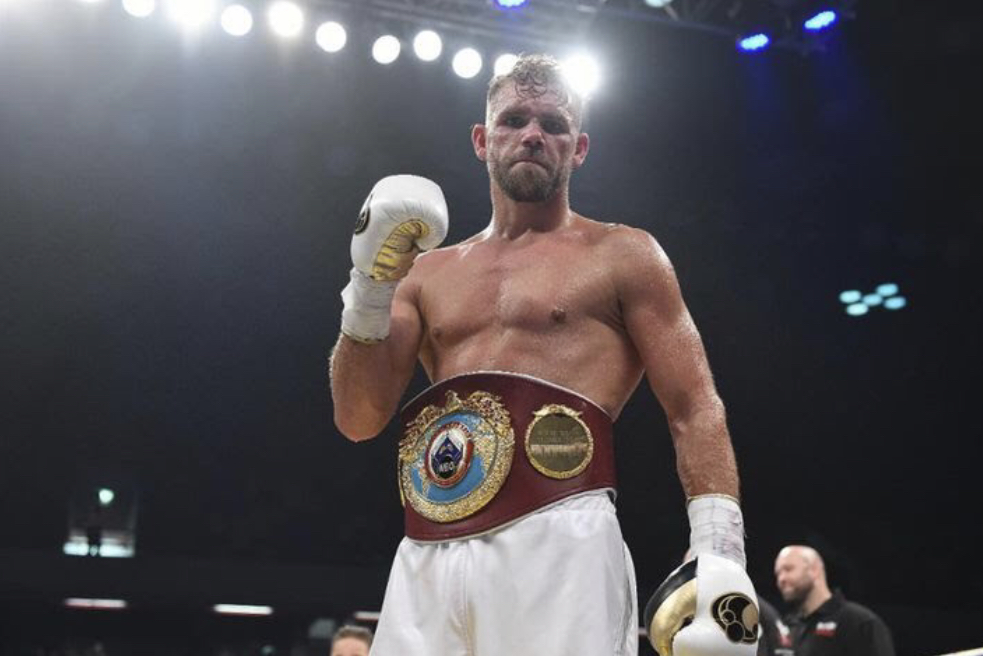 Saunders was initially targeting a bout against Ghana’s Emmanuel Martey, but his team passed on him and gave the shot to Coceres, who will have a shot to win the WBO 168-pound title on the undercard of the six-round cruiserweight fight between YouTube stars KSI and Logan Paul on Nov. 9 (DAZN) at Staples Center in Los Angeles.

According to sources reporting to FightNights.com, Saunders and his team asked Martey’s team to send a video of their fighter shadow boxing to see if he would be a viable opponent. Instead, they ended up laughing hysterically and going another direction.

Saunders (28-0, 13 KO’s), 30, of England, a former middleweight champion who moved up in weight on May 18 and won a unanimous decision against Shefat Isufi to claim a vacant super middleweight title, will be making the first defense of his title.

"I can't wait to see Billy Joe shine stateside, and what a huge platform to do it," said Hearn, who signed Saunders in August. "He is right in the mix for all the big fights in 2020 but he can't slip up here. And if he can make a statement against Coceres, then I truly believe he will land a monster in the first half of next year."

Saunders, a southpaw, vacated his middleweight world title after he tested positive for the powerful banned stimulant oxilofrine by the Voluntary Anti-Doping Association (VADA). Saunders blamed the result on a nasal spray.

The positive test was revealed before he was supposed to make his U.S. debut in a mandatory defense against Demetrius Andrade last October in Boston.

Coceres (28-0-1, 15 KOs), 28, of Argentina, will be fighting outside of his native country for the second time. His record is stacked, but he has yet to be tested by an elite opponent.