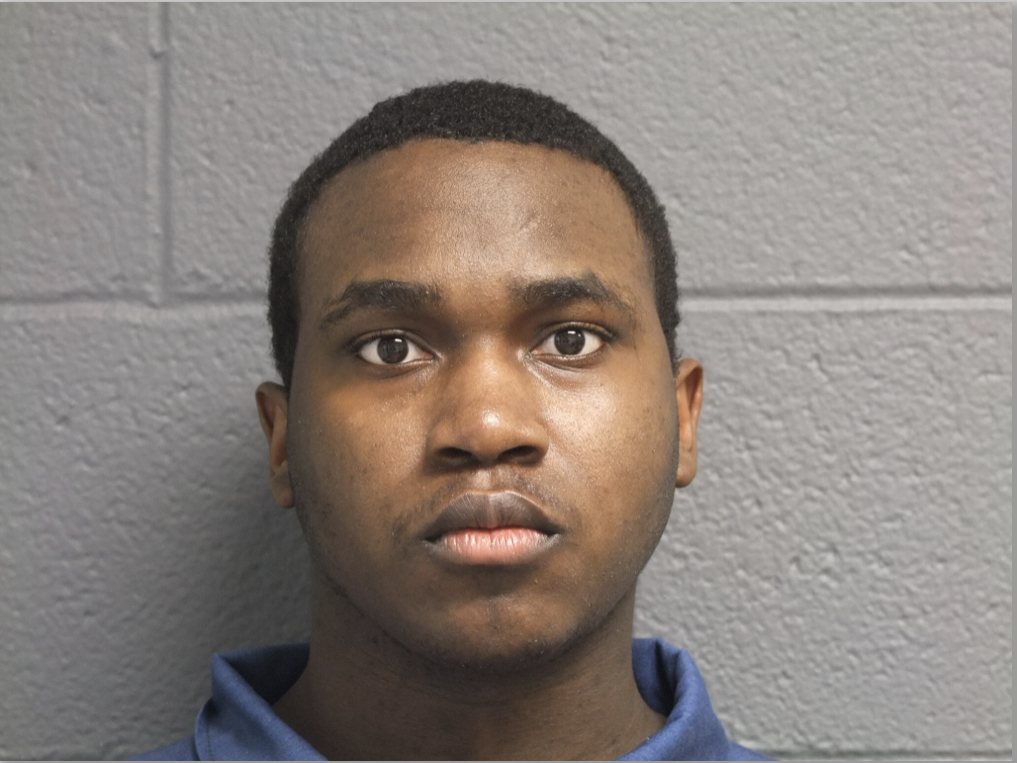 FightNights.com has learned the identity of the male suspect who allegedly sucker-punched Bashir Ali last Friday before the weigh-in of the canceled junior middleweight world title fight between Claressa Shields and Ivana Habazin at Dort Federal Center in Flint, Michigan.

According to sources reporting exclusively to FightNights.com, the suspect is Artis Mack, who is the older brother of Shields.

Mack is being held on a parole violation. According to records obtained by FightNights.com, the 28-year-old Mack has been in and out of prison since 2009, and was set to be discharged from parolee supervision in November.

He was on parole for assault and felony weapons violations.

The melee started when Ali got into an argument with Shields’ sister, who is a part of the LGBT community. The pair exchanged words and then it escalated after Ali made anti-gay remarks at Shields.

According to video obtained by FightNights.com, Ali said, "You ain't no fu***** man. You're still a woman. I'll slap your ass into the wall. She's acting like a man, I'll knock that b**** out."

Then, Mack eventually sucked-punched Ali from behind, causing the trainer to land hard on the concrete floor. Video shot by FightHype showed Ali bleeding from his head. He was transported out of the arena on a stretcher, with his thumbs up, to McLaren Medical Center for further evaluation.

A Flint Police Department statement issued Monday says that as officers were en route to the assault they observed a male subject running from the building and detained him.

That individual was the suspect.

Shields went on social media immediately following the incident to declare that the individual who sucker-punched the 70-year-old trainer was not a member of her team or her family.

On Tuesday, it was reported that Ali was rushed to a hospital in New Jersey after doctors informed him that they discovered a bleed on his brain.

Sources have also informed FightNights.com that there will be a lawsuit.