David Lemieux to face Max Bursak in 10-round bout on Dec. 7 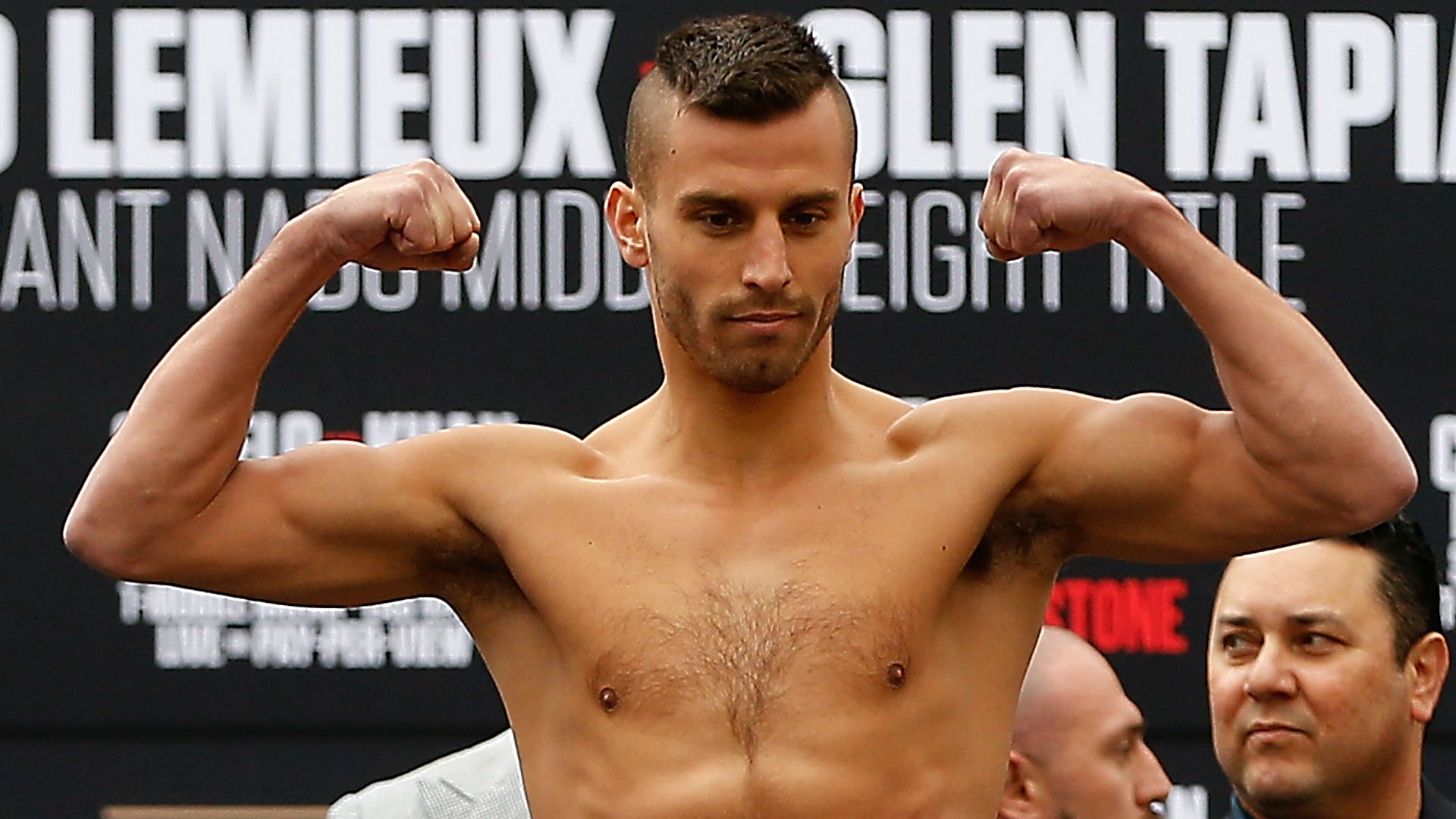 After suffering a plethora of setbacks, David Lemieux is set to fight again.

The former middleweight world titlist will move up to the 168-pound division and face Max Bursak in a scheduled 10-round bout that will headline a card on Dec. 7 at Bell Centre in Montreal, FightNights.com has learned.

Lemieux (40-4, 34 KO's), 30, of Montreal, was set to make his super middleweight debut against England's John Ryder on May 4 in Las Vegas on the Canelo Alvarez-Daniel Jacobs undercard. However, Lemieux suffered a right hand injury in sparring three weeks before the fight and withdrew. Lemieux was also supposed to fight Tureano Johnson a year ago on the Canelo-Rocky Fielding undercard, but was forced to pull out after he was hospitalized with severe dehydration.

"I am very excited to come back and fight at home, in front of my loved ones and my fans," said Lemieux, who will be fighting at the Bell Centre for the 17th time but for the first time since October 2016. "I feel I'm at the peak of my fitness and I plan to give my everything in order to offer a memorable evening to boxing fans."

Lemieux is looking for his third win in a row after knocking out Gary O'Sullivan in one round on the Canelo-Gennadiy Golovkin II chief support bout in September 2018.