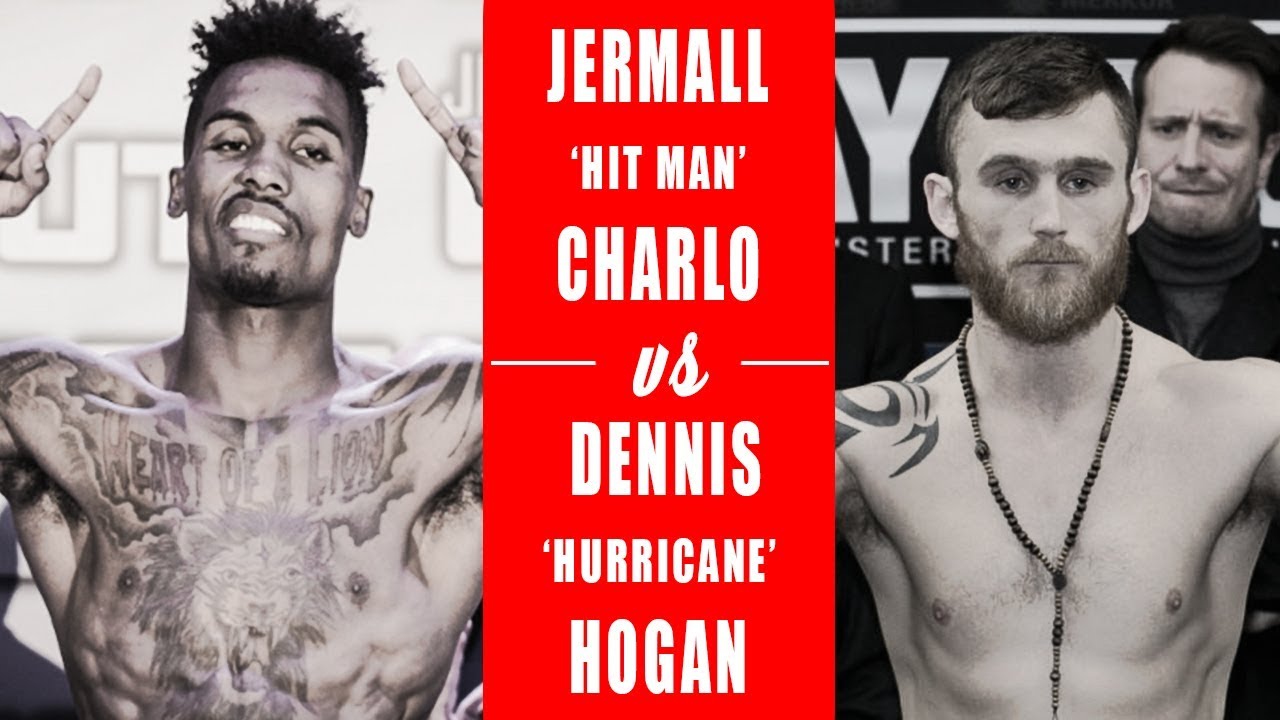 Middleweight world titleholder Jermall Charlo will make the second defense of his WBC title against Dennis Hogan on Dec. 7 in a Showtime-televised main event at Barclays Center in Brooklyn, New York.

The fighters are set to appear at a news conference on Oct. 15.

Charlo (29-0, 21 KO's), 29, of Houston, held a secondary title, which he defended once before he was promoted to world champion after Canelo Alvarez was stripped and also elevated to "Franchise Champion" in June. Charlo made his first defense by outpointing former Boxcino contestant Brandon Adams on June 29 in a homecoming fight at NRG Arena in Houston.

Hogan (28-2-1, 7 KO's), 34, an Ireland native based in Queensland, Australia, appeared to have clearly beaten junior middleweight world titlist Jaime Munguia in April. However, Munguia, who was defending his title in his native Mexico, was awarded a disputed majority decision victory. Efforts by Hogan's team to overturn the decision and receive an immediate rematch were turned down.