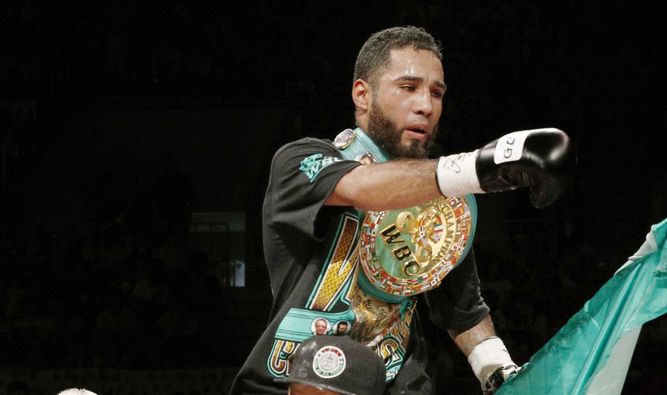 Rodriguez (19-1, 12 KO's), a former decorated amateur who captured gold at the World Youth Championships in 2010, won a vacant title in May 2018 by outboxing Paul Butler in a unanimous decision. He made one defense against Jason Moloney in the quarterfinals of the World Boxing Super Series, but was knocked out in two rounds by pound-for-pound king Naoya Inoue in the semifinals.

Nery (30-0, 24 KO's), who just started working with Hall of Fame trainer Freddie Roach in recent weeks, scored knocked out former titleholder Shinsuke Yamanaka in August 2017. However, Nery failed his pre-fight drug test, as he tested positive for zilpaterol. Nery claimed he had ingested contaminated meat, and after an investigation, the WBC issued a ruling supporting Nery's claim of good contamination. The WBC allowed the win to stand, but forced Nery to give Yamanaka an immediate rematch, which he won by second-round KO, but was stripped of the WBC title after he came in three pounds overweight at the weigh-in. As a result, Nery is banned for life from fighting in Japan.

The 24-year-old Nery is fresh off a ninth-round knockout of former bantamweight world titleholder Juan Carlos Payano in July, and is looking to end his 2019 campaign on a high note.