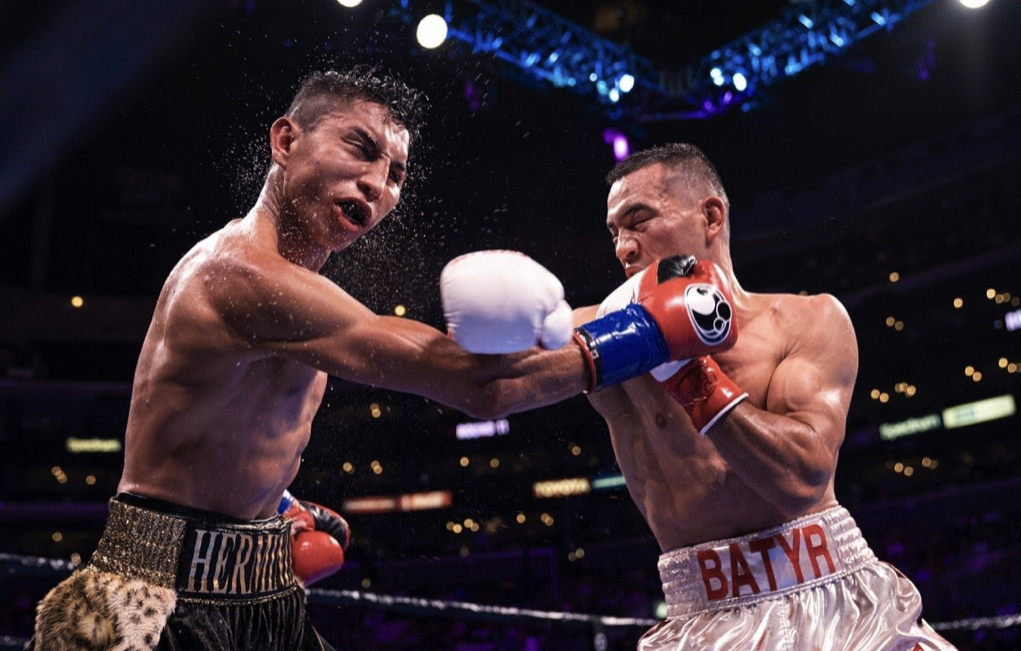 Junior welterweight contender Batyr Akhmedov is getting his wish as the WBA has ordered an immediate rematch of his much-disputed decision loss to Mario Barrios for a vacant secondary junior welterweight world title.

If no deal is reached is reached within 30 days, the WBA will hold a purse bid, with the promotional rights to the bout going to the highest bidder.

Akhmedov, despite getting dropped in the fourth and 12th rounds, appeared to have clearly defeated Barrios when they met on Sept. 28 on the undercard of the Errol Spence Jr.-Shawn Porter welterweight title unification fight at Staples Center in Los Angeles.

However, Barrios was awarded with a shocking win by scores of 116-111, 115-111 and 114-112, an outcome the crowd booed heavily. FightNights.com scored the bout 114-112 for Akhmedov. A majority of ringside media also had Akhmedov winning.

After the fight, Akhmedov’s team said it would protest the results of the fight, and call for an immediate rematch. They were granted the latter.

"I'm very happy to have the support of my team and to have the WBA order the immediate rematch," Akhmedov said. "I knew during the fight I was winning by a wide margin and was stunned when the fight was over at the announced scores. The rematch provides me the opportunity to fulfill my dream of becoming a world champion."

Akhmedov (7-1, 6 KO’s), 28, a southpaw who was born in Uzbekistan and resides in Russia, brutalized Barrios (25-0, 16 KO’s), 24 of San Antonio, throughout the fight. The relentless pressure of Akhmedov troubled Barrios and did not allow him to get off his punches.

Akhmedov, who outlanded Barrios 238-135 in total landed punches according to Compubox, also represented Turkey in the 2016 Rio Olympics.