Alvarez targeting one more fight in 2019, hopes for Kovalev trilogy in 2020 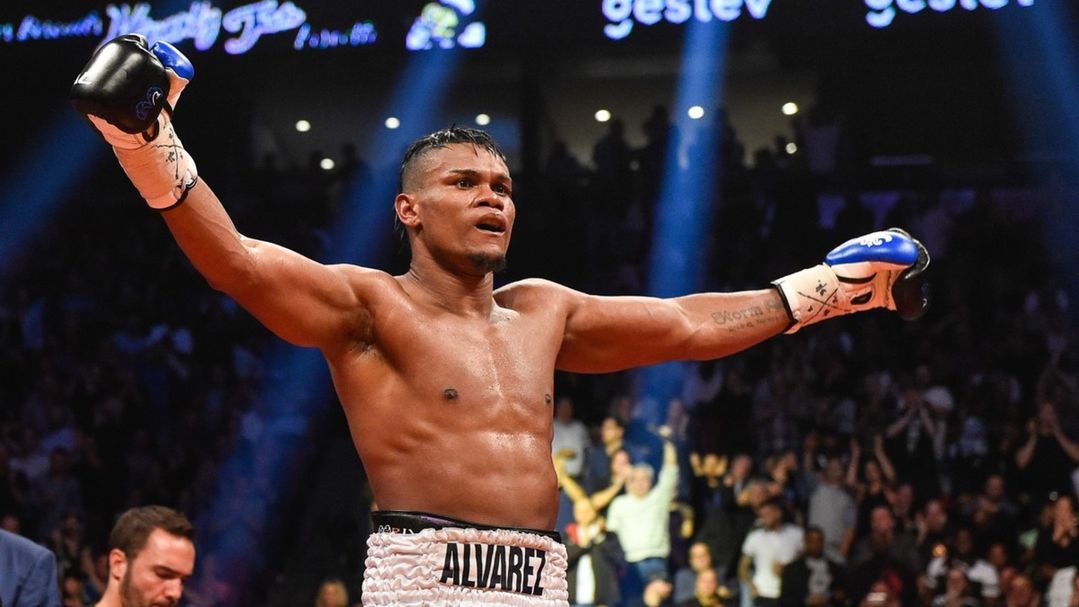 Former WBO light-heavyweight champion Eleider Alvarez (24-1, 12 KOs) is looking to end the year out with a victory to rebound from his 12 round unanimous decision defeat to Sergey Kovalev back in February.

The Columbian, who turned professional in 2009, hasn't fought since the defeat and has been out of the ring for eight months, but is hoping to secure a fight in December before moving on to a top ranked opponent in spring 2020.

''My team still haven't confirmed to me a date, I would like to fight this year, but it's not my decision,'' Alvarez told fightnights.com.

Alvarez will likely fight a tune-up bout if a fight is to materialise in the last few months of the year, but hopes for a more active year as 2020 approaches.

Alvarez won his first world title in 2018 after upsetting former unified champion Sergey Kovalev to claim the WBO 175Ib title. In an immediate rematch he suffered a points defeat, and the 35-year-old is hoping for a third fight next year if the Russian can successfully retain his title against Canelo Alvarez next month.

''The [Sergey] Kovalev third fight is the fight I want the most. In the rematch, he did a better job than me and that's why he won. A third fight would be a very good fight. I think the fight against Canelo is a very tough fight for both fighters, but I hope to be champion of the world once again.