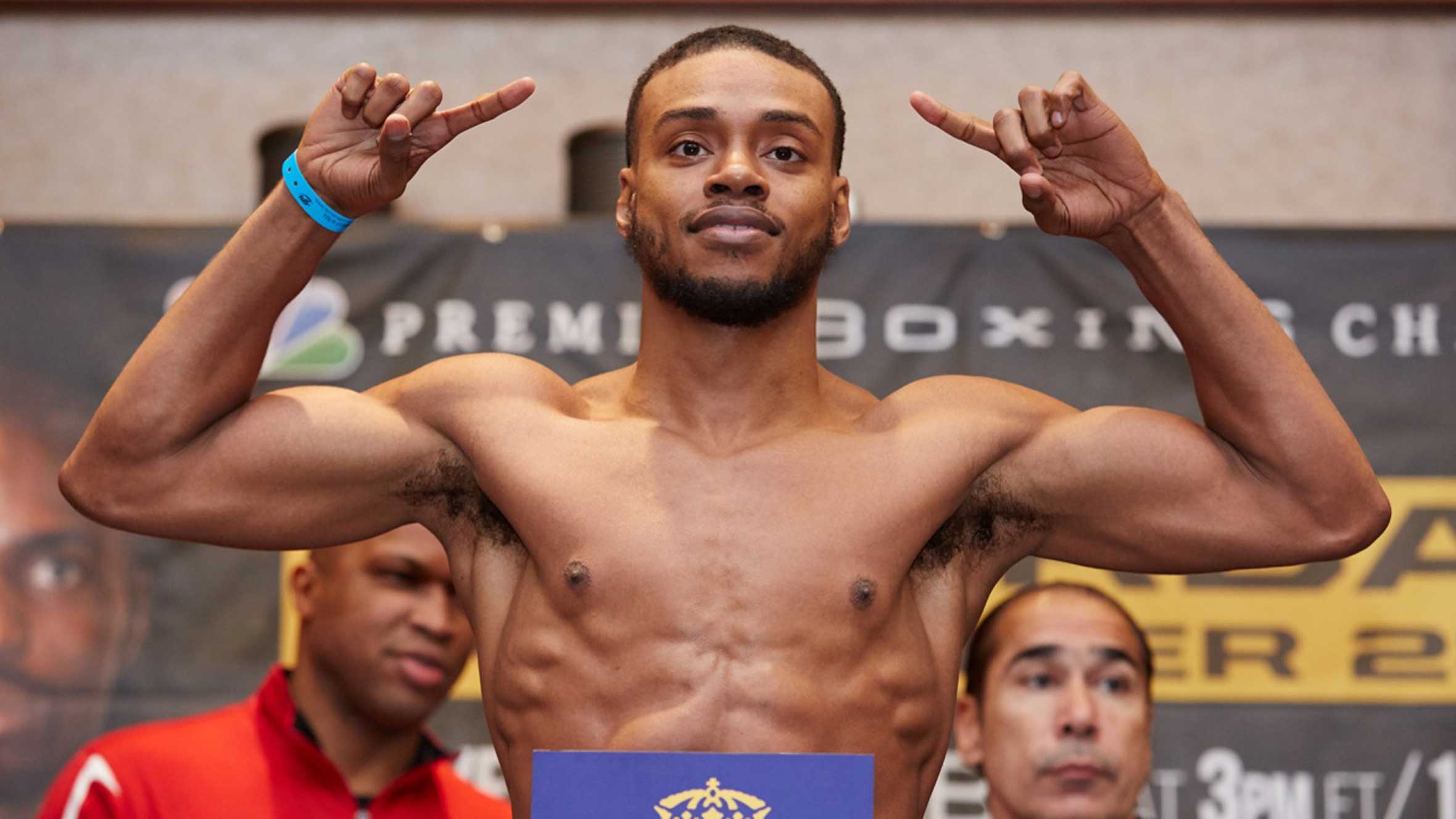 Welterweight world titleholder Errol Spence Jr. has been released from the hospital and charged with DWI following his crash in Dallas on Thursday.

Dallas Police said in a statement Wednesday evening, “Errol Spence Jr was charged with DWI, misdemeanor B. Mr. Spence has been released from the hospital and will need to address those charges. As for getting a speed of the vehicle, we will not be getting one. It was a single-car accident with no other criminal charges.”

Spence, who is a native of DeSoto, was in the intensive care unit after wrecking his Ferrari at approximately 3:00 a.m. on South Riverfront Boulevard near downtown Dallas.

Despite flipping his car numerous times, Spence (26-0, 21 KO’s), escaped with only facial lacerations and no broken bones.