Canelo-Kovalev predictions: Who will shine in Vegas? 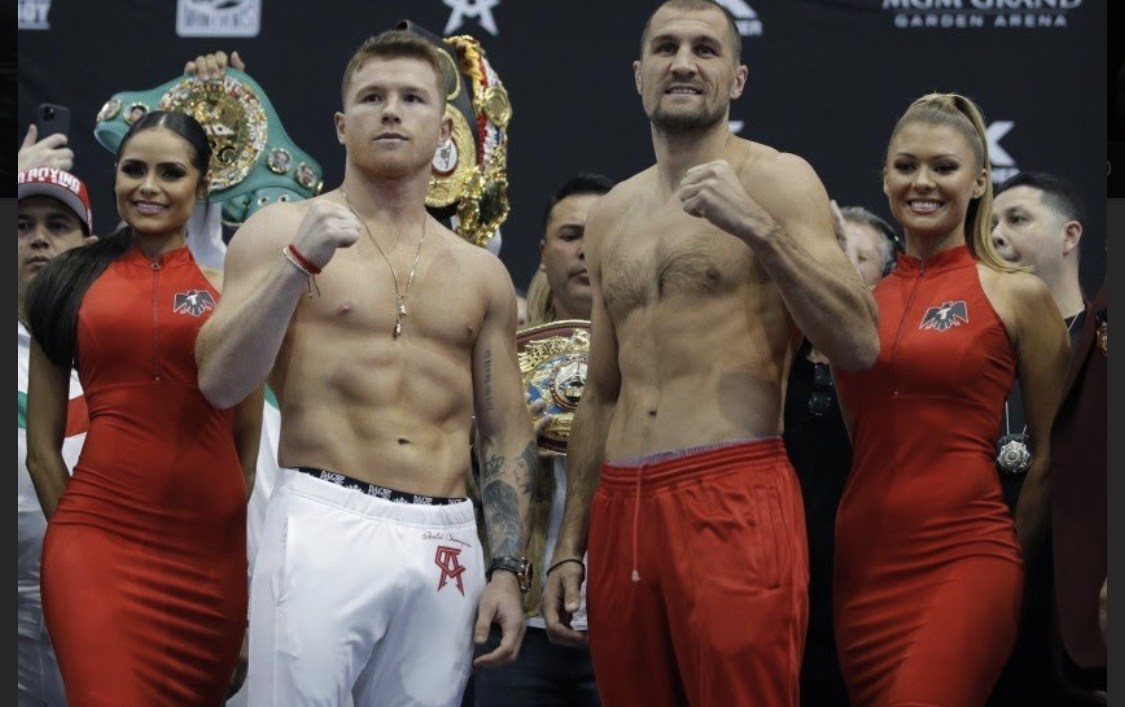 LAS VEGAS — At this point, it's the only question worth asking: Who will win Saturday's light heavyweight world title bout between Canelo Alvarez and Sergey Kovalev at MGM Grand Garden Arena in Las Vegas?

Alvarez (52-1-2, 35 KO’s), a middleweight champion, is fresh off a unanimous decision victory over Daniel Jacobs in May. Kovalev (34-31, 29 KO’s) won the WBO light heavyweight world title by outpointing Eleider Alvarez in February. Kovalev defended the belt once, with an 11th-round TKO over Anthony Yarde in August.

Here’s what the experts say.

Ryan O’Hara- Canelo by split decision. This will be a much tougher fight than expected for Canelo, but he will escape with a narrow points win.

Gabriel Gonzalez- Kovalev by decision. I don’t think Canelo is going to be able to get inside. Weight divisions matter. Kovalev still has power to keep Canelo at bay. However, if Canelo does get inside, he will beat Kovalev.