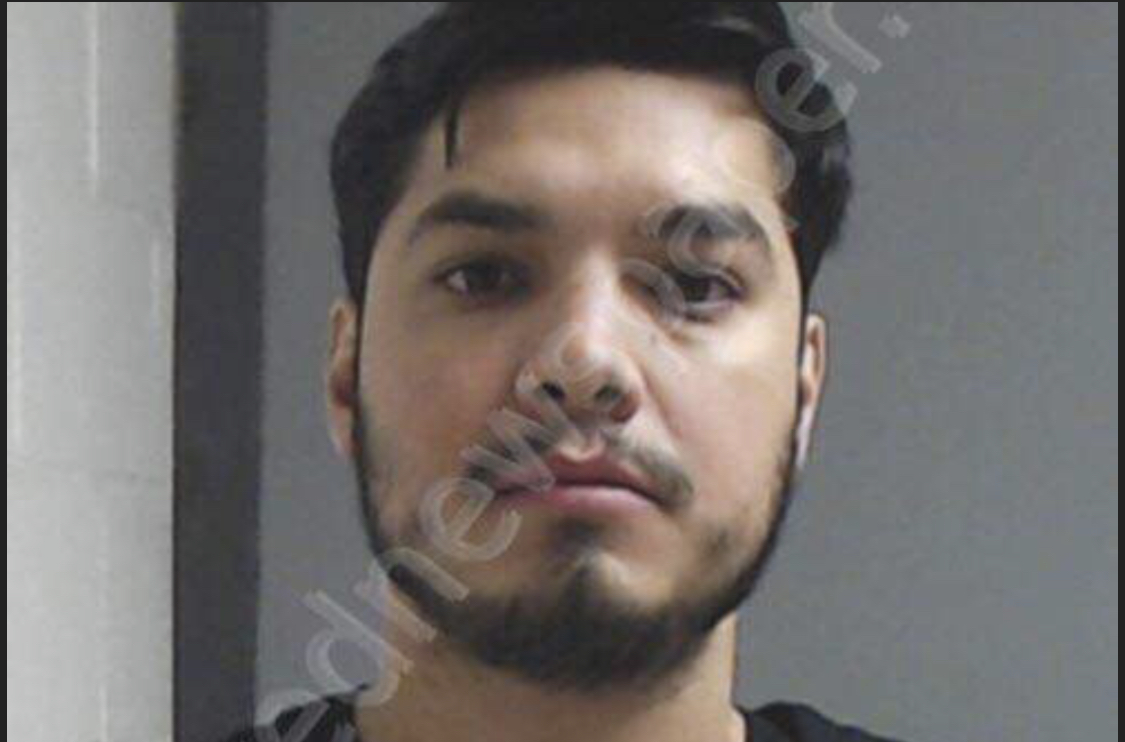 Former lightweight world titlist Omar Figueroa was arrested on Wednesday for street racing in his hometown of Weslaco, Texas, FightNights.com has learned.

Figueroa was also apprehended in February 2018 for driving under the influence in Riverside County, California, which nixed a scheduled fight with former world champion Adrien Broner, who was also facing sexual battery charges.

Figueroa defended his 135-pound world title twice in 2014 before being stripped because he was unable to make a mandatory defense due to a series of injuries, which had kept him inactive for several years.

Figueroa (28-1-1, 19 KO’s), 29, is coming off a lopsided unanimous decision to defeat to Yordenis Ugas in July on the undercard of the welterweight title unification fight between Manny Pacquiao and Keith Thurman.