Andre Ward says he is not coming back to fight Canelo, will remain retired 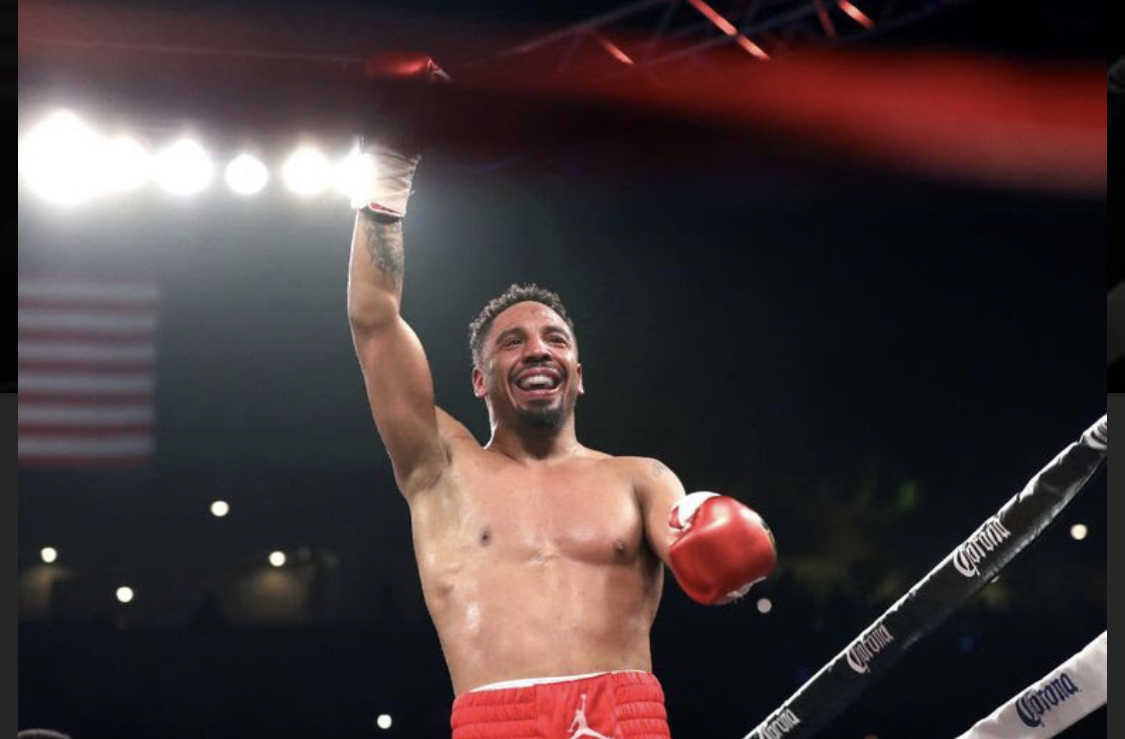 Not even $30 million will convince Andre Ward to fight again.

Since Alvarez moved up two weight classes and scored a scintillating 11th-round knockout of Sergey Kovalev on Saturday night at the MGM Grand Garden Arena in Las Vegas, there have been calls for Ward, who twice beat Kovalev, to square off against Canelo in a superfight.

While Ward, a 2004 Olympic gold medalist, has remained involved in boxing since his retirement, fighting no longer piques his interest, so it seems.

"I'm not coming out of retirement to fight Canelo Alvarez," Ward said. "There's been a lot of talk -- when that fight was signed and, obviously, since Canelo got the victory over Sergey Kovalev. My phone's been blowing up nonstop. There's been a lot of pressure from individuals in the business, entertainers, you name it, trying to pull me out and it's just not something that I'm interested in doing.

"But don't get me wrong. I'm a fighter at heart. It's not hard to talk me into a fight. It's actually harder to talk me off the ledge and I have great team members [and] we sit down and talk about these things and I have to keep my word. And I have to stick to my conviction that I made Sept. 21, 2017. I feel like I'm gonna be a better asset to the sport of boxing, my family, my church -- all the things that I'm doing as a retired fighter than I would be if I came back."

Ward announced his retirement on Sept. 21, 2017, just three months after his dramatic eighth-round knockout of Kovalev. At the time, FightNights.com, as many other outlets did, had Ward as the pound-for-pound king.

Today, Ward is a ringside analyst on the Top Rank on ESPN cards alongside Joe Tessitore and Mark Kriegel. He is also part of the management team that represents newly-crowned 126-pound world titleholder Shakur Stevenson.