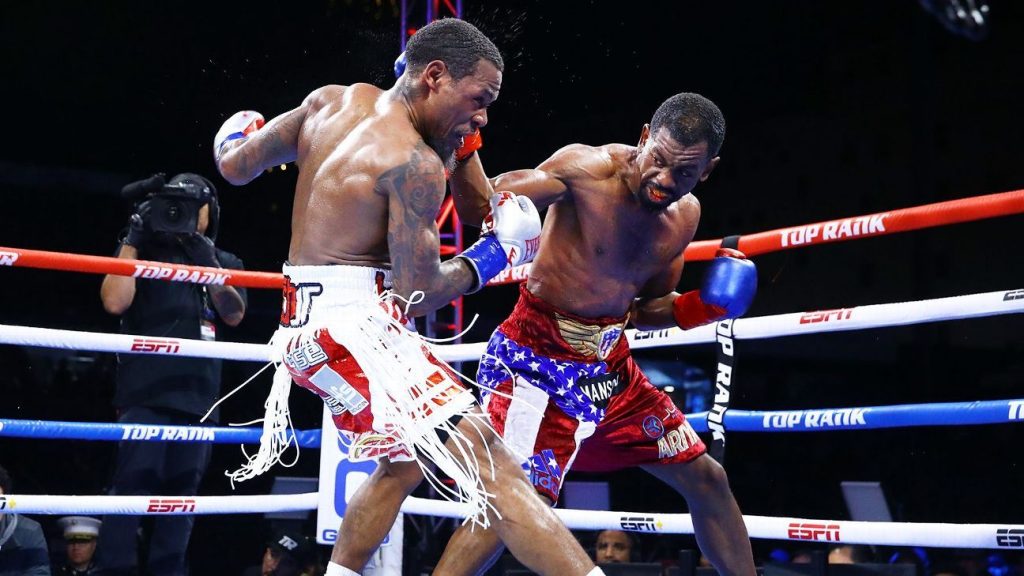 Herring (21-2, 10 KO's), 34, of Coram, New York, used his jab and straight left hands to the body. Roach, who is known for his counter punching abilities, hardly threw any shots back as Herring controlled the fight from the outside.

Roach also found success in the eighth round. He nailed Herring with a sharp combination and knocked him off balance with a left hook later in the round.

Herring dropped Roach in the ninth round with a right cross, but referee Marcos Rosales botched the call by ruling it a slip.

Herring was badly hurt in the 11th round. He was buzzed early from a left hook on the chin, but a right hand in the waning seconds of the round rocked him to his core. However, he was saved by the bell.