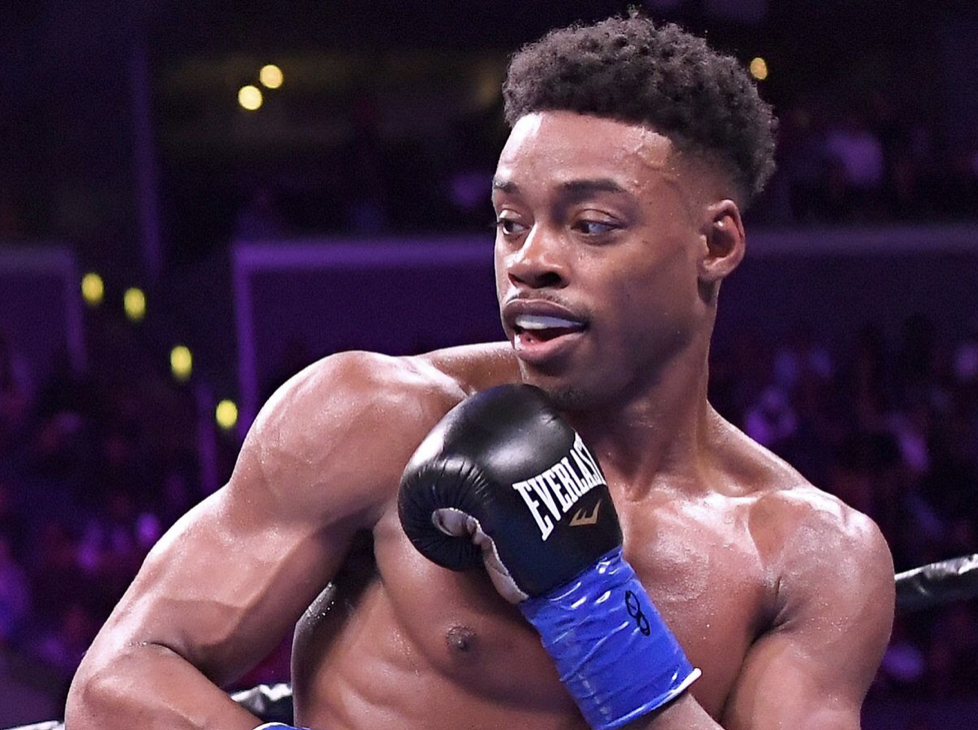 A rumor disseminated across social media in recent days, thanks to an individual who is known for spreading false news, claimed that undefeated unified welterweight world titleholder Errol Spence Jr. was retiring.

Spence was not wearing a seatbelt and driving under the influence when he crashed his Ferrari in downtown Dallas. He was ejected from the vehicle and miraculously only suffered a few facial lacerations, including broken teeth.

Spence was charged with DWI and will need to address the charges at a future date.

FightNights.com was exclusively informed by a source Tuesday night, who spoke with Spence the previous day, that the 29-year-old is planning to fight again in March.

Prior to the accident, Spence was expected to defend his titles against former two-division titlist Danny Garcia.

FightNights.com reported in October that Spence, who has been the subject of much speculation due to a lack of social media visibility since the crash, was expected to make a full recovery after he was involved in a single-car accident.

Spence (26-0, 21 KO’s), 29, of DeSoto, Texas, scored the biggest win of his career on Sept. 28, when he won a split decision against Shawn Porter to unify two 147-pound world titles at Staples Center in Los Angeles in an action-packed bout.