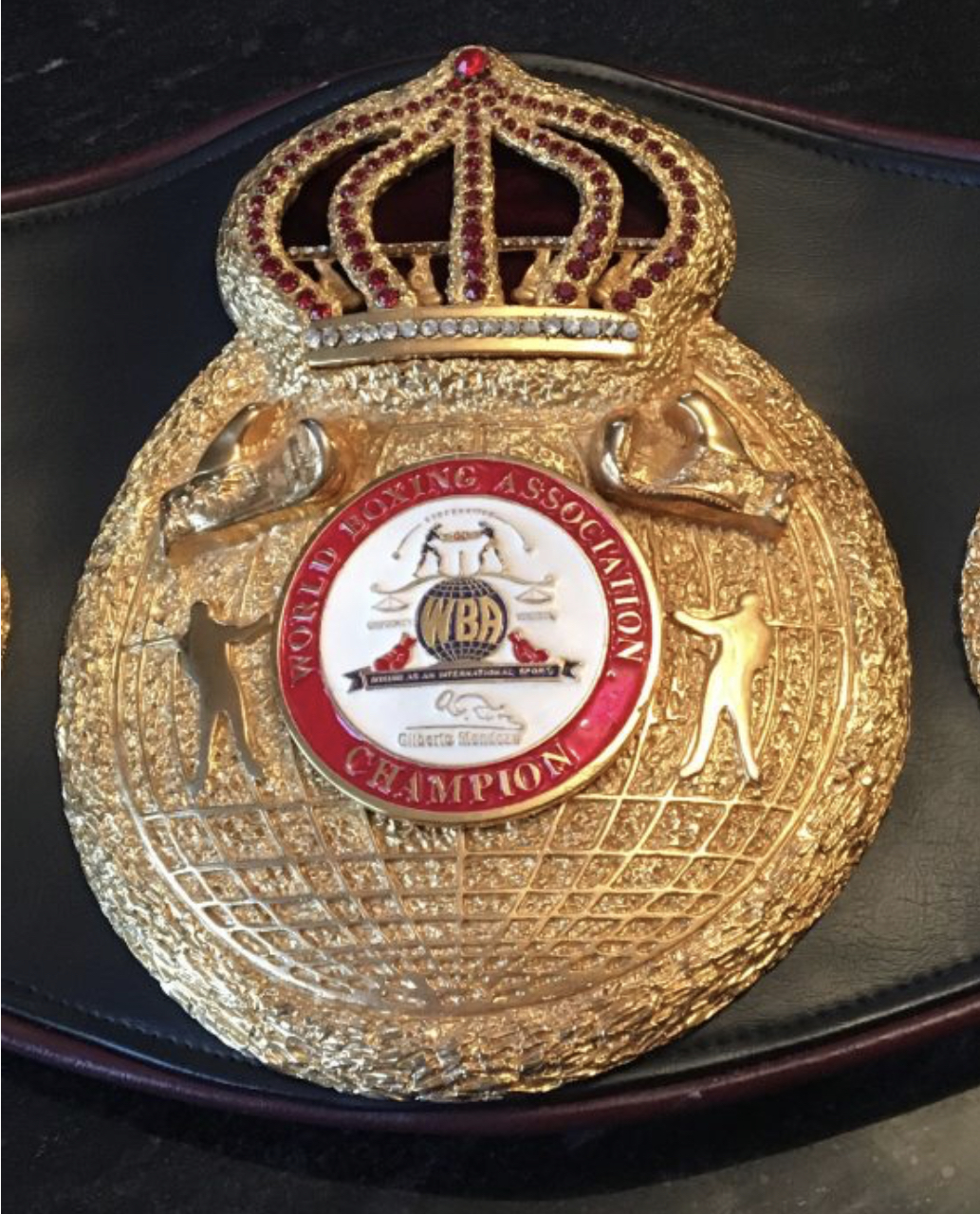 The World Boxing Association promised in 2017 to consolidate its number of titles per weight class.

Of course they did! It is boxing!

Currently, the WBA has a “Super” champion, a “Regular” champion, an “Interim” champion, and the most ironic of them all, the “Gold” champion. And at this rate, probably a “Bronze” titlist in the near future.

There are 18 weight classes in boxing. If there was a WBA titleholder for each category with a sanctioning fee of $55,000, that would generate almost $4 million. Of course, this is just a hypothetical. The WBA has world champions in 10 of the 18 weight divisions.

It is about squeezing more money from fighters. They are not the ones taking the punches, they are using the fighters for their own benefit. That is the way it will continue to be. If you believe the WBA is going to go away any time soon, you are dreaming.

If you don’t believe me, ask Alberto Machado or Andrew Cancio about it.

Machado knocked out Jezreel Corrales in October 2017 to win the WBA “super” 130-pound title. For no apparent reason, the WBA demoted Machado and elevated Gervonta Davis, who is promoted by Floyd Mayweather, to fight for the “super” belt against Jesus Cuellar.

Machado went on to suffer back-to-back knockouts to Cancio, who became the “Regular” titlist. However, he has suffered a similar fate.

Cancio, unlike Machado, did not win the “super” title, but was certainly first in the line of succession for a shot at the vacant title as the “regular” champ.

The WBA basically said, “Nah, you’re not popular enough.” Leo Santa Cruz was rewarded the spot for doing absolutely nothing and will be facing Miguel Flores for the “super” title on Nov. 23 with a shot at becoming a four-division world champion.

That is exactly how it works for the WBA.

Boxing is like a giant layer of onions. You remove one layer and you run into another, each one increasingly more difficult to gouge, and coming with a nastier smell to boot. (I don’t have a sense of smell, but that’s not the point). If the WBA dissipates in the future, another version of the body could come back in as little as 24-48 hours.

That’s how easy it is to make a sanctioning body.

In May of 1994, Steve Benson and his business partner had a company named Whirlwind Entertainment and were getting ready to promote a June 6 boxing at Casino Magic in Mississippi between former heavyweight world titleholder Mike Weaver and Ladislao Mijangos.

Ironically, with less than two weeks before the fight, the NBA (the original WBA) pulled out from the night after their demand for a $3,500 sanctioning fee was not met.

Naturally, Benson turned to another company he owned, Florida Boxing Authority, and rebranded it as the “International Boxing Authority.” Hence, the IBA heavyweight title was born. Weaver knocked out Mijangos in the second round and won a belt that was only a couple days old.

The WBA will continue to run its scam but it isn’t going unnoticed by the media or the fans.