Canelo laughs at Jalen Rose for suggesting he fight Lomachenko 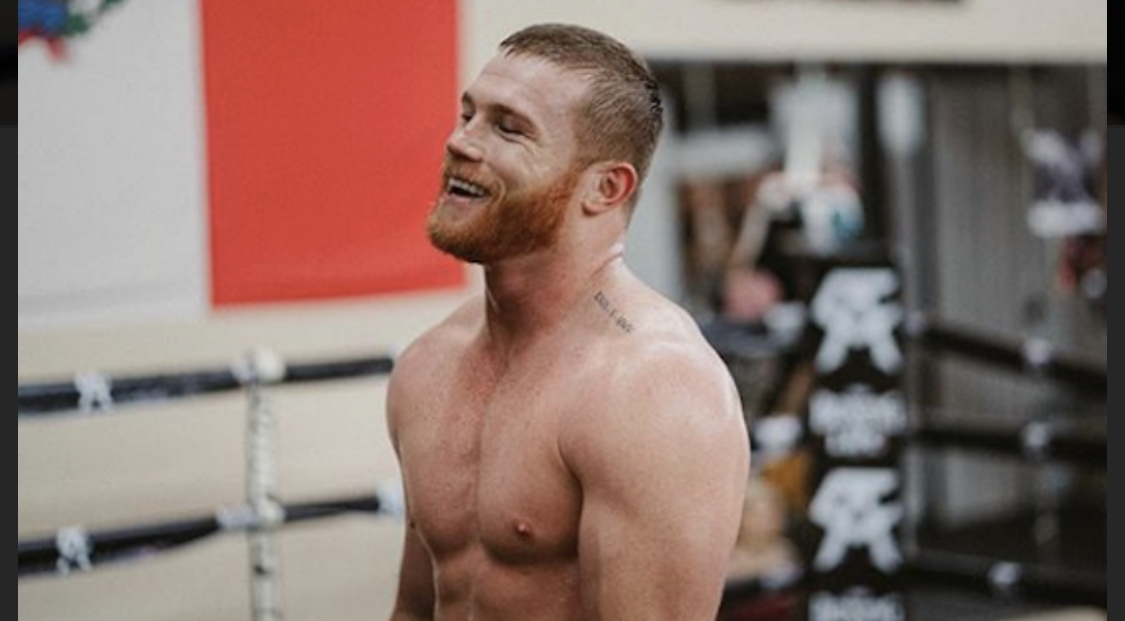 Alvarez (53-1-2, 36 KO’s), 29, of Mexico, on Nov. 2, made history and became a four-division world champion when he climbed two weight classes and scored an 11th-round knockout of Sergey Kovalev to claim the WBO light heavyweight title.

While Alvarez is willing to fight anyone, someone six weight classes lower than him, was not what he had in mind. All he could do was smile and laugh.

“(These boxing analysts) act like experts,” Alvarez said during a recent training session.

Rose also said he wanted to see Alvarez face unbeaten welterweight world titlist Terence Crawford, who is two weight divisions above Lomachenko, but still far too small for the likes of Canelo.

Weight classes exist for a reason.