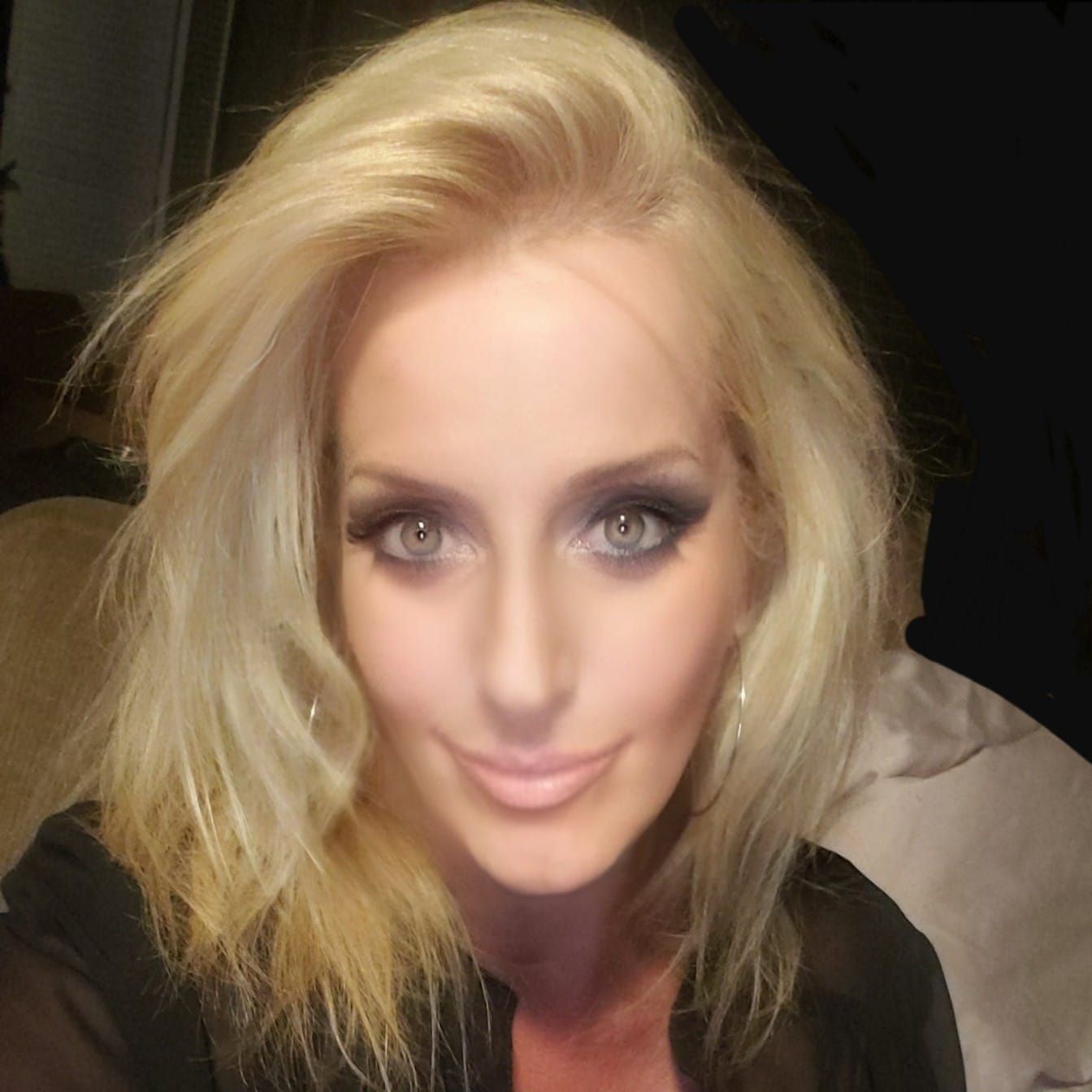 During the World Boxing Federation (WBF) Convention in Medebach, Germany, between November 7 and November 10, it was announced that American Clare Burke has been appointed new WBF Women’s Boxing Chairman, effective immediately.

With a great passion for women’s boxing, Burke joins the WBF with vast experience in the boxing industry, having worked as a manager, as well as consultant to notable boxers in the industry.

Her involvement in hundreds of boxing events over the years, and working with numerous high profile promoters and major networks such as Showtime, Fox and CBS, makes Burke a great addition to the WBF roster.

In 2018, Burke was appointed Vice President of the American Boxing Federation, and has since, with hard work and passion, helped take the ABF from fledgling national sanctioning body to one of the most active around.

Prior to boxing, she earned a B.S. in science an MBA in business and finance. She was a distributor for neurological and orthopedic trauma and surgical implants, has held monthly cadaver training seminars, and trained Neuro and orthopedic surgeons on the newest techniques in neuro and spinal surgery.

She plans to use her extensive experience and education in chronic brain injuries to initiate educational training materials for the boxing industry.

Additionally, She has over 10 years’ experience working with early-stage start-ups in diverse industries and turning them into successful ventures.