Canelo Alvarez believes he can beat Floyd Mayweather in a rematch 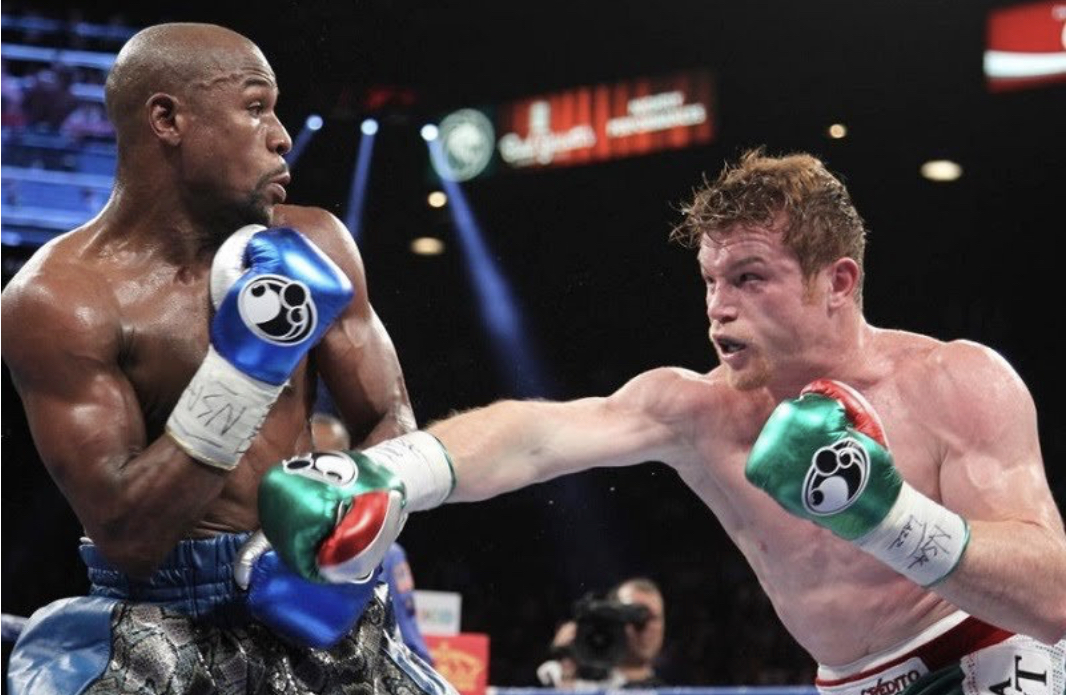 Canelo Alvarez will probably never get a chance to avenge his only professional defeat, but that hasn’t stopped boxing’s biggest star from suggesting that a rematch could play out differently.

Alvarez (53-1-2, 36 KO’s), 29, of Mexico, on Nov. 2, made history and became a four-division world champion when he climbed two weight classes and scored an 11th-round knockout of Sergey Kovalev to claim the WBO light heavyweight title.

Six years removed from his lopsided defeat to Mayweather, Alvarez is picking off just where “Money” left off, not just the biggest star in boxing, but a significantly improved machine.

According to Alvarez, Mayweather, who hasn’t fought in a “competitive” boxing match since 2015 in a 147-pound world title defense against Andre Berto, is still a “good” fighter, but believes the tables would be turned in his favor if they fought again.

Mayweather (50-0, 27 KO’s), a former five-division world champion, turns 43 next year. It remains highly unlikely that he will risk his unblemished record for a rematch with Canelo.

The American has not fought since knocking out former UFC titlist Conor McGregor inside 10 rounds in August 2017 at T-Mobile Arena in Las Vegas.