Logan Paul to appeal KSI loss: Here’s why it will fail 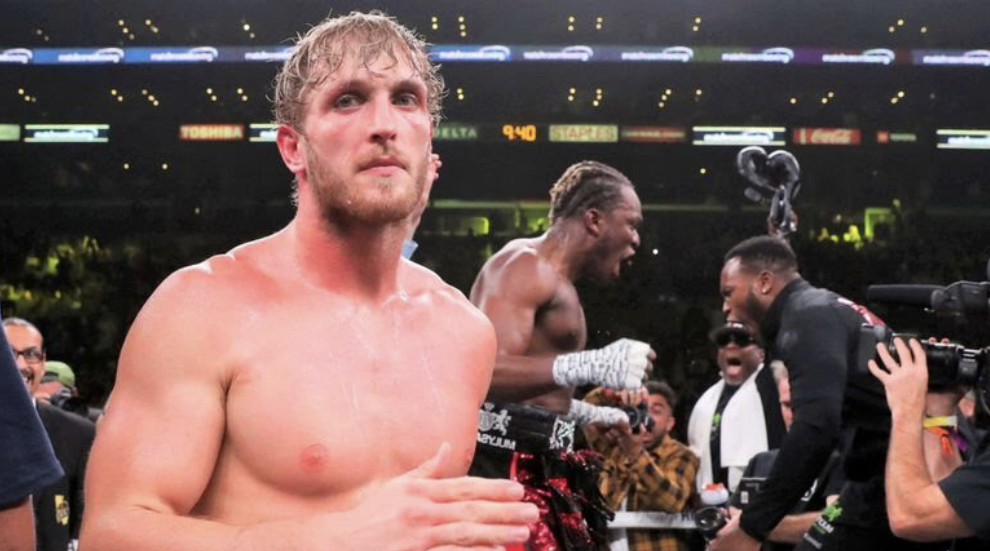 Logan Paul will launch an official appeal of his split-decision defeat to KSI.

In the fourth round of their fight on Nov. 9 at Staples Center in Los Angeles, Paul hurt KSI with a massive uppercut and held his head, landing another shot as the Englishman was going down. Paul then landed another punch while KSI was down, which led to a two-point deduction.

Here’s why the appeal is going to fail.

Paul fouled KSI twice. Was it too harsh, especially for a YouTube star who doesn’t box full-time? Possibly.

However, let’s do some math. Let’s say referee Jack Reiss decided to take only one point away from Paul.

We would be talking about another split draw and, undoubtedly, another rematch. But in keep in mind, Reiss blew a clear knockdown scored by KSI in the third round as well.

KSI connected with a right hand behind the ear that floored Paul, but Reiss ruled it no knockdown.

Either way you slice it, Paul should have lost two or three points. Furthermore, appeals rarely work unless something grotesquely improper took place.

For example, the first Bernard Hopkins-Chad Dawson fight in October 2011 was initially ruled a TKO win for Dawson after he lifted Hopkins off the canvas and threw him down. Hopkins’ camp contested the result shortly after the fight, which was declared a no contest by the California State Athletic Commission, the same body that will handle Paul’s appeal.

Referee Pat Russell’s decision to rule Hopkins-Dawson was indisputably erroneous. Reiss’ decision to penalize Paul, while harsh, there is an argument to be made from both sides of the isle, and that could be enough to nix the appeal from the get-go.

Paul, who has 20 million subscribers on YouTube, will likely be unsuccessful in his efforts to overturn the results of the bout.

Although KSI has said there would not be a trilogy fight, he may just have to take it to remove all doubt as to who really won, which I am sure DAZN would love to entertain.