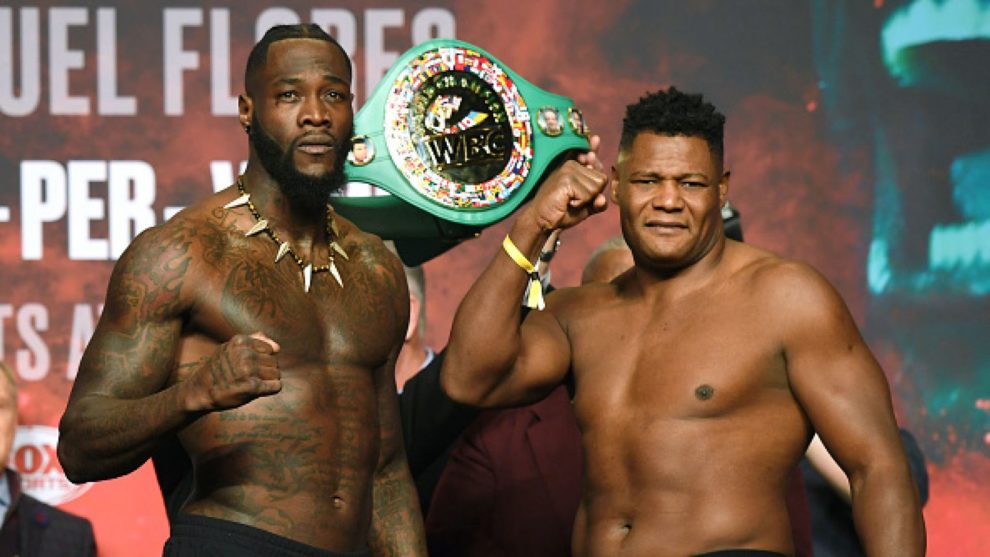 At this point, it's the only question worth asking: Who will win Saturday's heavyweight world title bout between Deontay Wilder and Luis Ortiz at the MGM Grand Garden Arena in Las Vegas?

Wilder (41-0-1, 40 KO's), the WBC titleholder, scored a 10th-round knockout of Ortiz in March 2018. Since then, Wilder fought to a heavily-disputed split draw against Tyson Fury in December and a first-round annihilation of Dominic Breazeale in May.

Ortiz is in much better shape for the rematch, but I think Wilder will get the job done. Anything can happen in this fight since they are massive punchers.