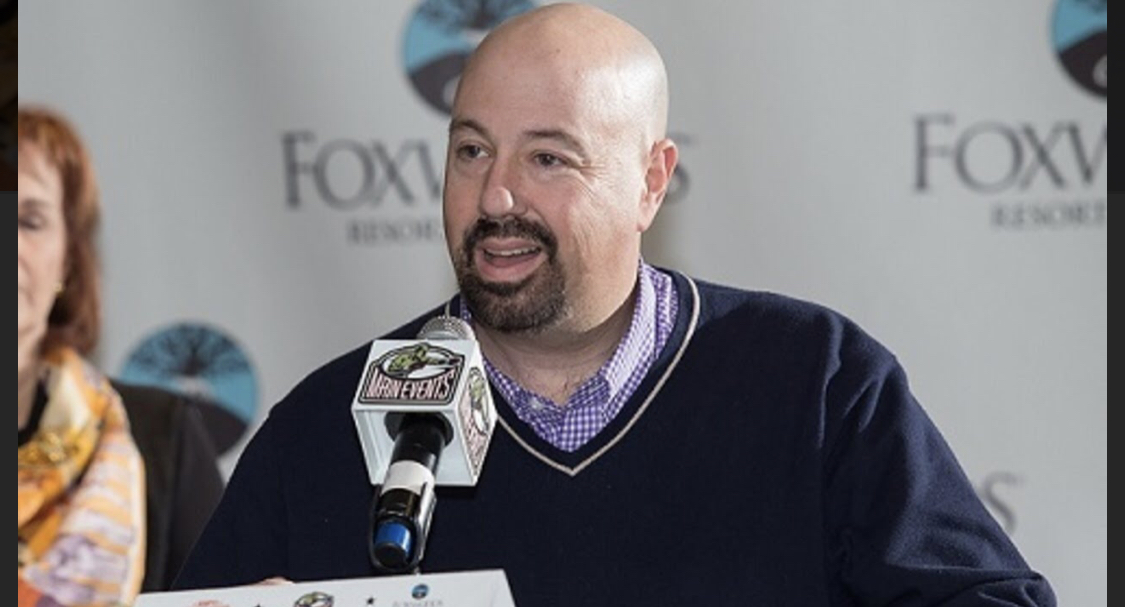 Get ready to serve some bologna sandwiches.

FightNights.com through multiple sources that Greg Cohen, Founder and CEO of Greg Cohen Promotions, was recently sentenced to six months in federal prison for wire fraud, three years supervised release and 150 hours of community service on one count of defrauding an individual by means of false pretenses.

The sentence was handed down by the Southern District of New York.

According to court documents obtained by FightNights.com, Cohen convinced the victim to invest in a stock in the amount of $200,000, and which was to be “facilitated by a particular investment manager and had a guaranteed return,” but the victim was mislead.

The news comes as no surprise.

FightNights.com was first to report in April that cruiserweight Samuel Clarkson was suing Cohen for fraud and breach of contract in the amount of $50,000.

On Aug. 15, 2016, Clarkson signed a co-promotional agreement with GCP, along with Uprising Promotions. Around March of 2017, Cohen approached Clarkson about fighting (current WBA "Regular" light heavyweight champion Dmitry Bivol. An agreement was signed in which it was agreed that GCP would pay Clarkson $40,000 to box Bivol on April 14, 2017. Moreover, Cohen agreed to pay Uprising $10,000.

However, Cohen failed to pay Clarkson and Uprising despite being paid upwards of $90,000 by Showtime for staging the fight. Clarkson, who suffered a fourth-round stoppage at the hands of Bivol, did receive a $30,000 check from GCP but it bounced. Also, Frank had previously attempted to get a hold of Cohen, but the latter was apparently ignoring his phone calls.

Clarkson did receive a $10,000 check from Banner Promotions, which signed the required contracts and additional paper requested by the Maryland State Athletic Commission because GCP and Cohen were not licensed by the state.

GCP officials claim that Clarkson has since been paid.

Cohen is also being sued by an ex-employee for breach of contract, breach of numerous fiduciary duties, misrepresentation, conversion and fraud, among other causes of action.

The employee is suing for $1.5 million.