Canelo to Masvidal: Thanks but no thanks 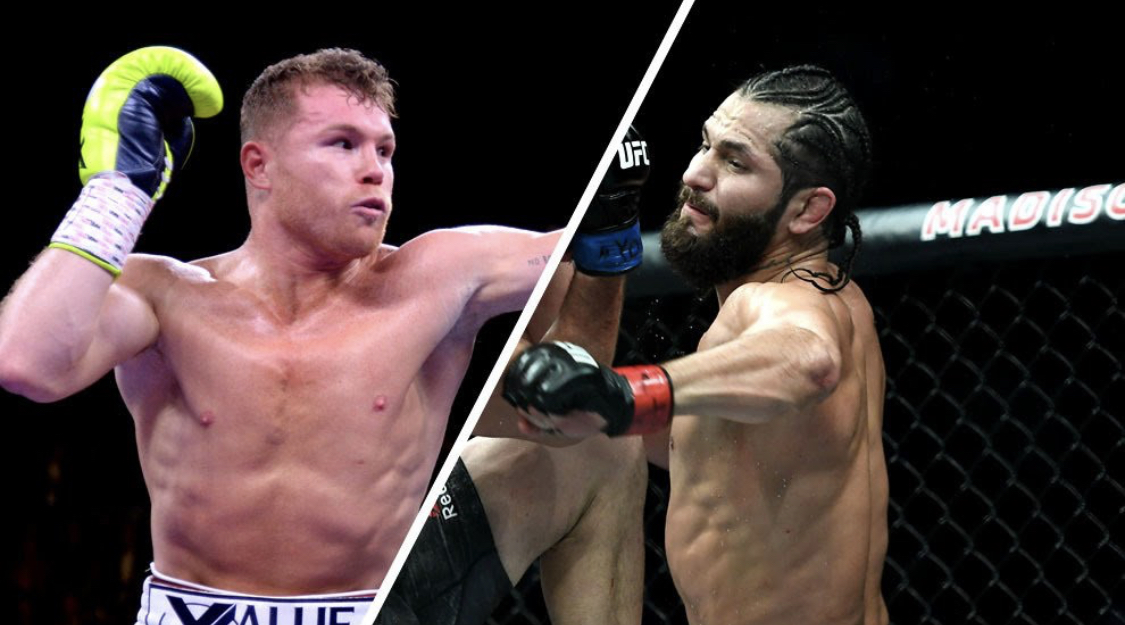 Canelo Alvarez has no interest in facing Jorge Masvidal.

Unlike Floyd Mayweather, who stopped former UFC champion Conor McGregor in the 10th round of their crossover bout in August 2017, Alvarez has no interest in entertaining such an event.

“I say this with all respect: If I go into his sport, I have nothing to do there. And I think the same about boxing: If (MMA fighters) come into boxing, they have nothing to do here,” Alvarez stated. “But looking at it from a business standpoint, it is attractive, but it’s not a challenge for me, so it’s not my priority.”

Alvarez (53-1-2, 36 KO’s), 29, of Mexico, a reigning three-division world champion, understands the disparity in pay between mixed martial artists and boxers, but that is also not his problem.

“They would’ve started boxing from the beginning if they really liked boxing. And I say this will all due respect, each to their own: I respect what they do and their sport, and they’re great fighters in what they do. But in boxing, well, it’s just something else.”

Masvidal has fought as a professional boxer. He won a four-round majority decision against Joseph Benjamin in June 2005.