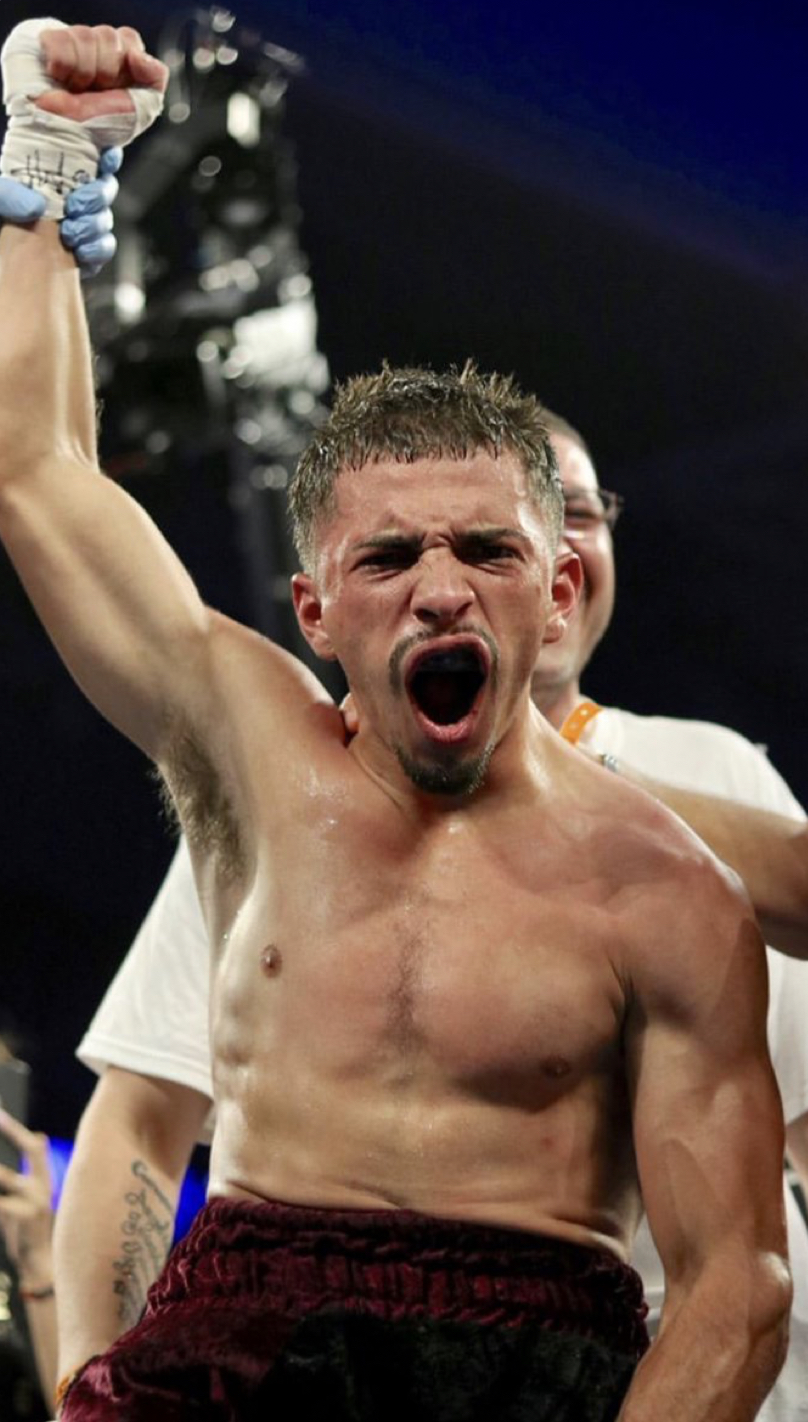 DENVER -- Robeisy Ramirez will not get a chance at redemption.

Adan Gonzales, who knocked down and beat up Ramirez, a dual Olympic gold medalist from Cuba who was making his highly anticipated professional debut, in a four-round split decision on Aug. 10, has informed FightNights.com of his decision to not take on Ramirez in a rematch.

“They are mad at me,” Gonzales said referring to officials at Top Rank, who promote Ramirez. “They are mad because I didn’t want the rematch.”

The bout should have been a unanimous decision, but one judge ruled in favor of Ramirez, and that did not sit well with Gonzales, who was clearly the better fighter.

“They were trying to get me to fight him (again) in Florida.”

Florida has a significant influx of Cubans, which would have made Ramirez a likely favorite to win.

Gonzales, a full-time landscaper, reiterated that he wanted the rematch, but after winning the first fight, he felt that if they were to fight again, he should have a say at the venue.

“Why not my neck of the woods? Denver has hosted boxing before. Ruslan Provodnikov fought Mike Alvarado here. Let’s do it again at the 1st Bank Center (which is in the Denver suburb of Broomfield).”

When asked when we can expect him to fight again, Gonzales is optimistic that he will return before the end of the year.

“Coach (Donald Camarena) and I are going to talk. Hopefully, I’ll be fighting at the end of December.”